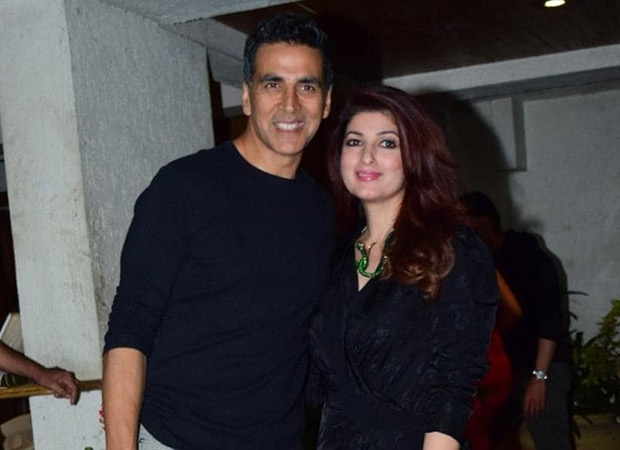 Twinkle Khanna recently interviewed actor Jackie Shroff for Tweak India. During their conversation, Twinkle revealed that her father and late actor Rajesh Khanna’s astrologer had predicted that she would marry Akshay Kumar. She also said that he was not even aware of who Akshay Kumar was at that time.

Eventually, Twinkle and Akshay Kumar got married in 2001. After their wedding, once Rajesh Khanna visited the couple along with the astrologer. During that meet, the actor-turned-author said she asked the astrologer about her film career.

“After many years (Rajesh) came with that astrologer home for coffee. I don’t really ask people these things, and I said, ‘How about my business?’ And he said, ‘You will become a writer’. And I hadn’t written anything for 20 years. I said, ‘Tell me about my sajawat ka business, what are you pakaoing me, writer banega rubbish’. And now…,” she added.

Twinkle Khanna eventually quit her acting career and turned into an author. She has penned three books so far: Mrs. Funnybones, The Legend Of Lakshmi Prasad, and Pyjamas are Forgiving.

ALSO READ: Twinkle Khanna talks about dividing bills with Akshay Kumar; says she pays for the education of their kids