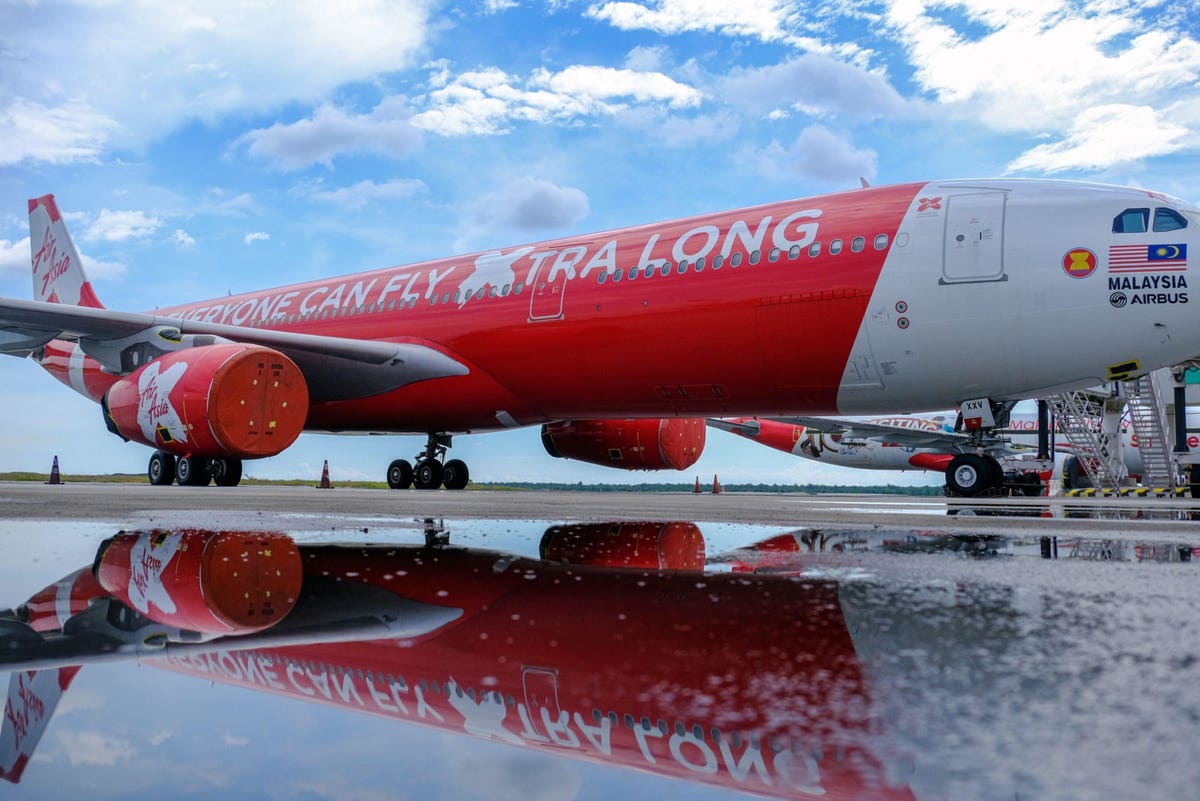 The company posted a net profit of 25 million ringgit ($5.5) in the three months ended September, compared with a net loss of 652.5 million in the previous quarter, AAX said in a statement on Tuesday.

“AAX is now well on track in its recovery path even as the airline is compelled to operate in a challenging operational environment dictated by high fuel prices and a weakened Malaysian ringgit against the US dollar,” Benyamin Ismail, CEO of AirAsia X Malaysia, said in a statement. “While we are cautious of the strenuous operating conditions, we remain confident that the recovery of the company is on the horizon, if not already within our reach.”

With the recovery in travel demand, AAX said the company has increased flight frequencies to international cities such as Seoul and Delhi, while resuming flights to short-haul domestic destinations such as Kota Kinabalu and Kuching. The airline currently operates nine Airbus A330s and plans to add four more aircraft to its fleet by the first half of 2023.

AAX and its parent AirAsia Group are benefiting from the revival of international air traffic and increased domestic demand in Malaysia. The group has been gradually redeploying its fleet, with a total of 108 of its aircraft returning to the skies as of August and an additional 52 aircraft becoming operational by the end of this year.

Airlines were among the hardest hit by the pandemic as governments around the world imposed lockdowns and restricted cross-border travel to curb the spread of the virus in the past three years. Global airlines are expected to return to profitability next year after losing some $189.5 billion in the three years since the depths of the pandemic in 2020, according to estimates by the International Air Transport Association.

Fernandes—who recently stepped down as group CEO of AAX to focus on returning AirAsia Group to profitability—and Kamarudin took over the airline in 2001 to build a low-cost carrier that would make air travel affordable. The partners dropped out of last year’s ranking of Malaysia’s 50 Richest people.