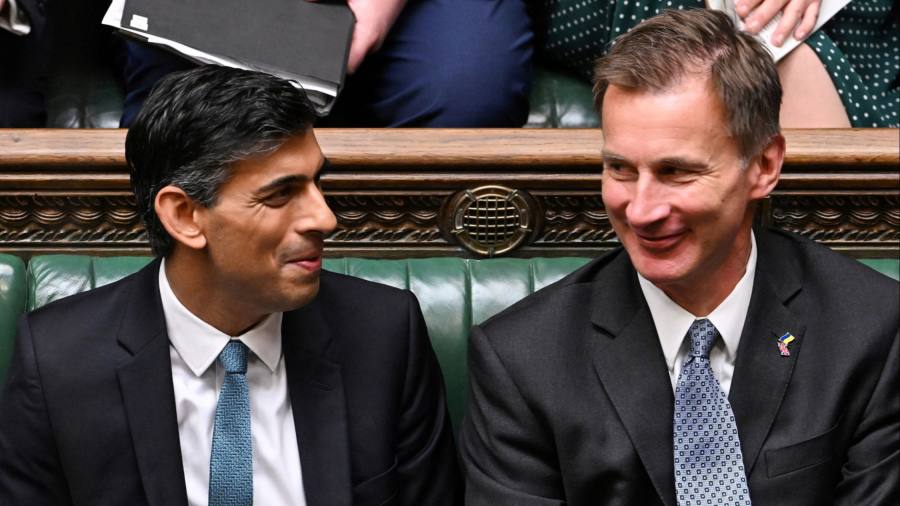 Governments keen to plug holes in budgets can tax capital or labour. The former is the obvious choice for politicians with an eye to the most votes. The UK’s chancellor Jeremy Hunt is therefore considering increasing taxes on dividends and capital gains of shareholders to help plug a £50bn hole in the public purse.

Proposals include halving a £2,000 tax free allowance on dividend income or scrapping it entirely. Hunt may also increase tax rates on dividends and capital gains. His hope would be to raise a sum in the low billions of pounds.

From a business perspective, the impact appears minimal. For starters, UK corporate investment is already the lowest in the G7 and one of the lowest among developed economies. That has been the case since Brexit.

If the government imposes a dividend tax, companies with large UK shareholder bases would simply conduct a lot more stock buybacks instead. However this would irk the UK’s powerful income funds, which prize running yields.

The cost of capital — already rising with interest rates — for companies reliant on domestic funding could increase.

Then again, such levies might give equity investors based in the UK a greater incentive to invest in tax efficient structures like ISAs and venture capital trusts.

Private business owners who rely on dividends for their income, rather than salaries, are already up in arms about the proposed measure.

But it could stimulate a double boost for government coffers as the tax rate gap between capital and labour is diminished. Basic rate employee income tax is 11 percentage points higher than the levy on dividends, even before National Insurance contributions.

There is no guarantee that this tax proposal will come to fruition. The Autumn Statement is still two weeks away.

But judging from the limited effect of a dividend tax on voters and the investment policies of larger companies, this one might just stick. The fracture between Liz Truss’s pro-wealth policies and the progressive instincts of successor Rishi Sunak is widening by the day.

The Lex team is interested in hearing more from readers. Please tell us what you think of the proposed dividend tax in the comments section below.