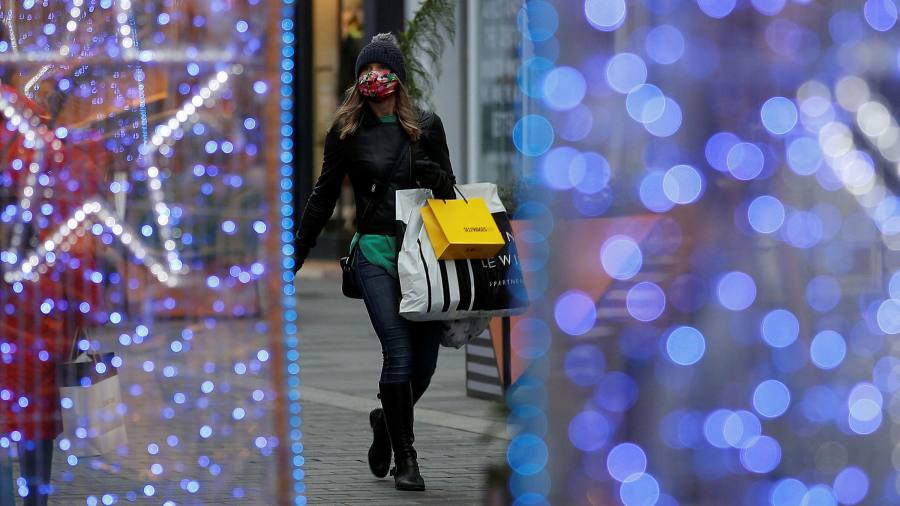 The UK’s blue-chip FTSE 100, which is stacked with banks and commodities producers that pay high dividends relative to their share prices, added 0.8 per cent on Wednesday as the London market reopened following a holiday break.

The regional Stoxx Europe 600 index, which closed at its highest point since November 19 on Tuesday, traded flat. Futures markets implied Wall Street’s S&P 500 would also flatline in early dealings. The share gauge closed 0.1 per cent lower on Tuesday after hitting a record high earlier in the week in thin holiday trading.

The FTSE, whose total market capitalisation of about £2tn is smaller than that of Apple, has been long overlooked by international investors who have perceived the UK as politically risky because of Brexit-related uncertainties.

With global bond markets on course for their worst year since 1999 because of a global surge in inflation, investors were also searching for “lower risk, income-paying equities”, added Elmgreen.

The moves came as traders assessed a mixed outlook for the potential of the Omicron coronavirus strain to disrupt global economies. The World Health Organization said in a weekly update late on Tuesday that the overall risk posed by the highly transmissible variant “remains very high”.

This came on the same day that the US Centers for Disease Control and Prevention reduced its previous estimate of the share of Covid-19 cases Omicron accounted for. The CDC has also halved its quarantine requirement from 10 days to five for infected people whose symptoms have passed or were resolving.

But while Omicron has caused stock market volatility since its emergence in late November, investors have taken note of early data that suggests it may cause a lower share of hospitalisations among infected patients than previous strains.

The S&P 500 has gained more than 27 per cent in 2021 on the back of strong industry and labour market data and bets that the US Federal Reserve will not raise interest rates aggressively after it winds down its emergency monetary stimulus measures next year.

The yield on the 10-year US Treasury note, which moves inversely to the price of the benchmark debt security, edged up 0.01 percentage points to 1.49 per cent.

The dollar index, which measures the greenback against other leading currencies, was steady. Sterling was also flat against the dollar, purchasing just over $1.34.