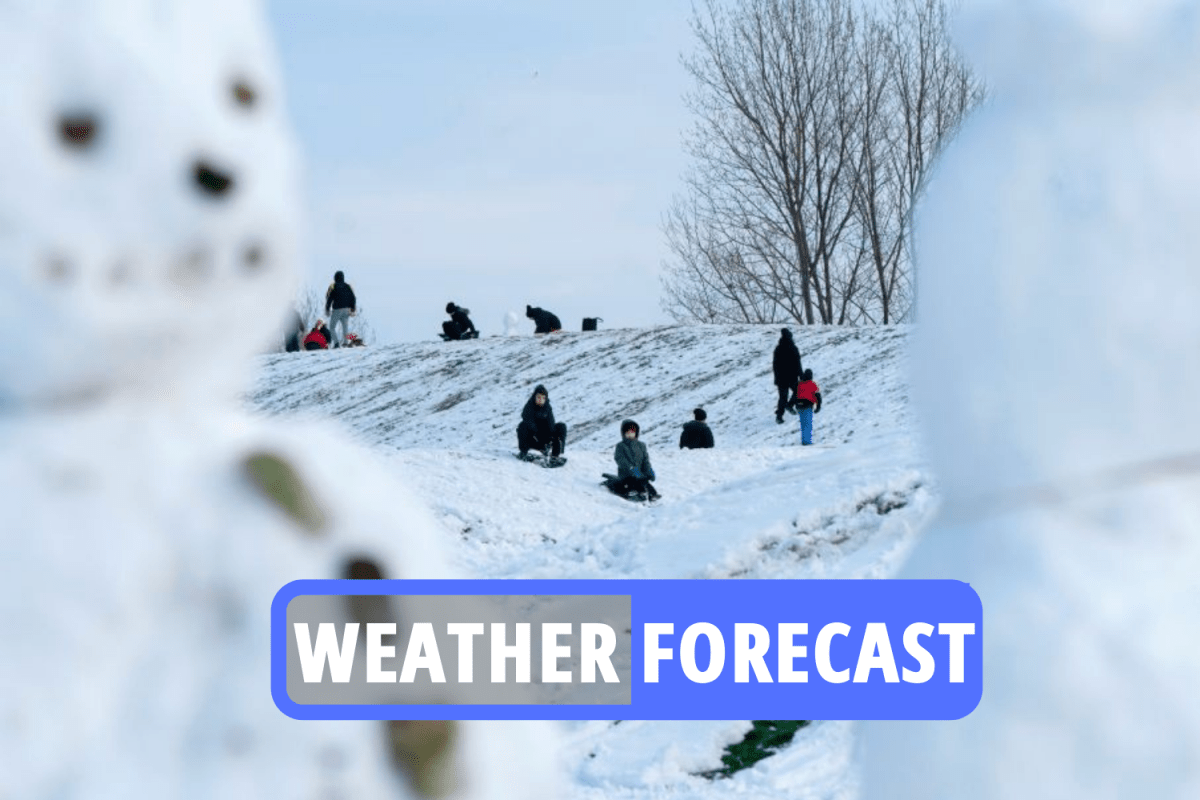 February to be a ‘turbulent month’

It seems February is shaping up to be a turbulent month with the elements, as a mix of wet, and windy weather with snow cause chaos.

Met forecaster James Madden said cold and snow will approach from the north during the beginning of the month, with wintry downpours potentially reaching the capital.

Long-range predictions are suggesting that snow could fall in northern regions if the freezing temperatures continue.

The risk of snow could last until at least February 11, according to forecasts, after parts of the country are soaked by rain and the white stuff.

John Hammond, chief meteorologist for Weathertrending said: “There are signs of a more lively start to February – it looks wetter and windier at times than for much of the previous month.

“We may see colder weather start to make more definite inroads from the north through the early days of the new month, turning some of that rain to snow.”