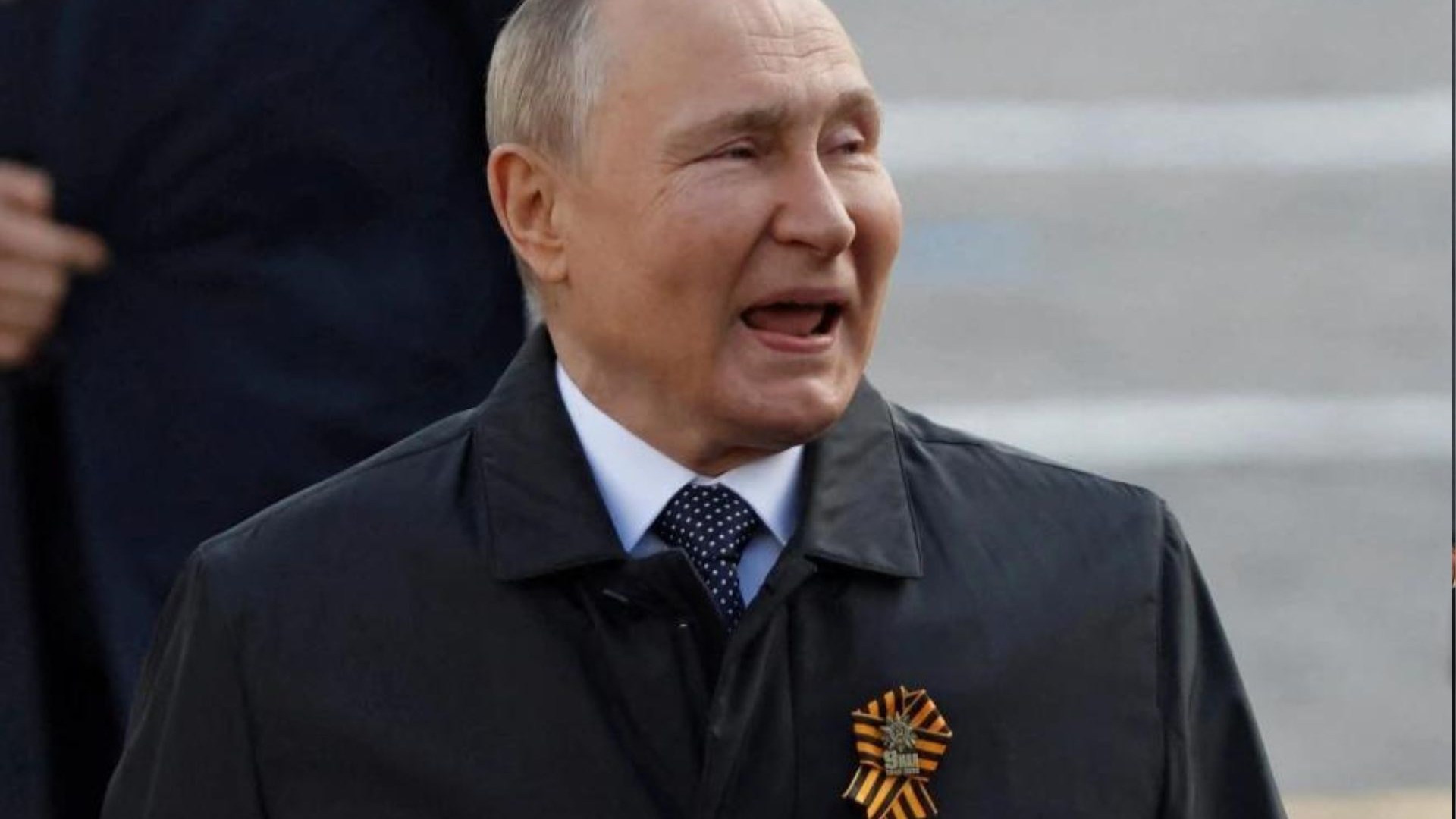 In its latest round of intel, the British Ministry of Defence discussed Russia’s plan to reintroduce military training to schools.

“This reprises a Soviet-era programme where students had mandatory military training, a programme which ended in 1993. This training included contingencies for a chemical or nuclear attack, first aid and experience handling and firing Kalashnikov rifles.

“Russian officials attempted to revive this training in 2014 following Russia’s invasion of Crimea. It was hoped that the initiative would improve the quality of conscripts.

“Eight years later, little has changed, and the quality of Russian conscripts remains poor, with low morale and limited training. A training programme is currently being drafted and will be completed by the end of 2022. It will then undergo an approvals process.

“The Russian MOD supports this process, stating that no less than 140 hours per academic year should be devoted to this training.

“This training likely intends to prepare students with military skills as they approach conscription age and to increase the take-up for mobilisation and conscription drives.

“This initiative is also likely to be part of a wider project to instil an ideology of patriotism and trust in public institutions in the Russian population.”