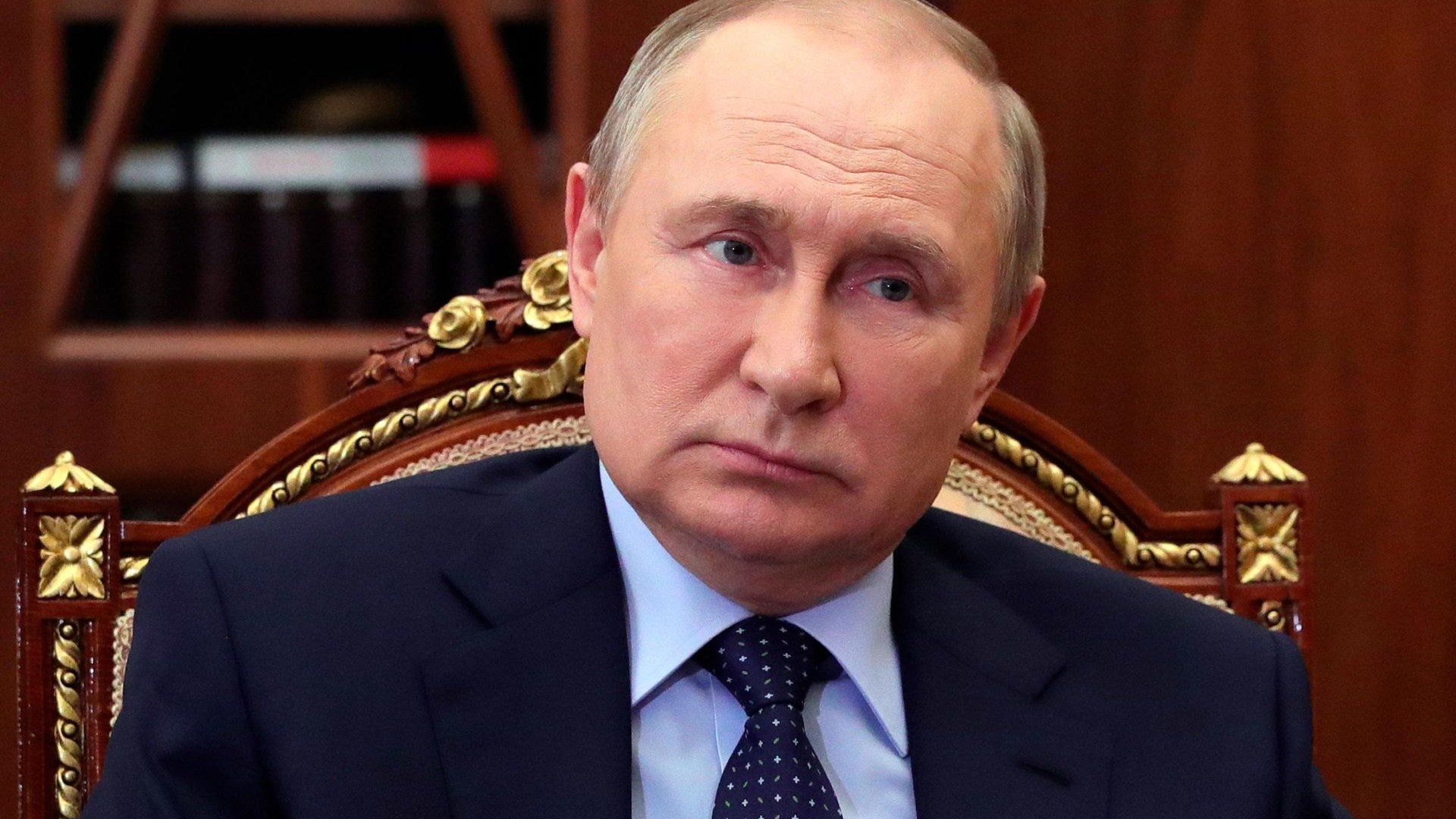 VLADIMIR Putin’s main ambition is to “destroy Ukraine” and exact revenge on the nation’s brave leader, an exiled Ooigrach has claimed.

On Sunday the unhinged Russian dictator signed a new naval doctrine that sets an agenda for crucial areas such as the Arctic and the Black Sea amid his brutal war in Ukraine.

And former oil baron Leonid Nevzlin – who was forced to flee Russia two decades ago – says he believes Putin’s plan was to originally annex the country – but now everything has changed.

Speaking to The Times of Israel, Mr Nevzlin warned: “Putin is trying to destroy Ukraine.

“We understand it from this unbearable violence and the horrific nature of this war. He destroys Russian-speaking cities, he destroys human beings.

“This is his way to take revenge — against Ukraine and against Zelenskyy.”

It comes as President Zelenskyy warned citizens remaining in Russian-controlled Donetsk to evacuate the besieged area.

During his nightly address, the hero leader warned: “The more people leave Donetsk region now, the fewer people the Russian army will have time to kill.

“We will use all available opportunities to save as many lives as possible and to limit Russian terror as much as possible.”