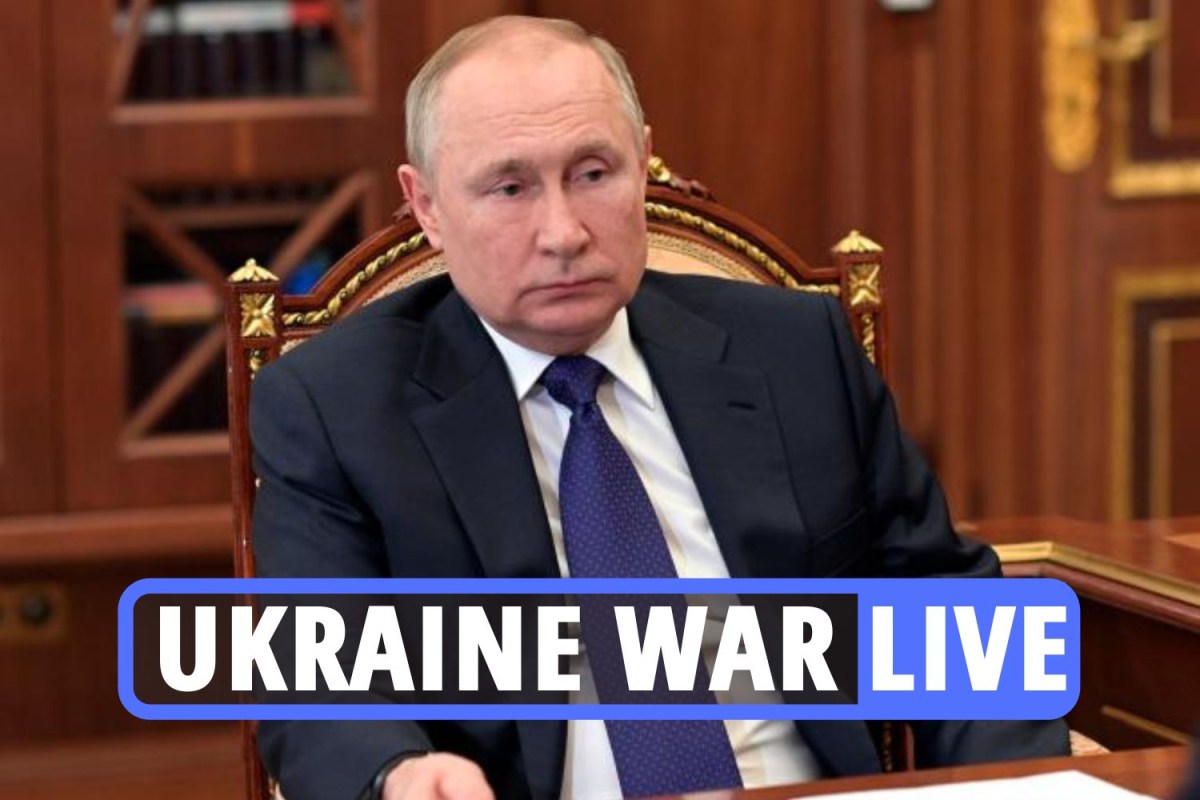 Russian mother in US ‘strangled son, 8, to death as she was paranoid over Ukraine war’

A RUSSIAN mom strangled her eight-year-old son to loss of life and threatened to kill the remainder of her household in a rageful and paranoid state brought on by the Ukraine conflict, officers say.

Natalia Aleksandrovna Hitchcock, 41, mentioned that her murdered son, Oliver, would have been “better off dead” reasonably than “abused” by the Russian authorities.

Officers arrived to search out the lifeless physique of the strangled boy and instantly transported him to the hospital.

The older son, 11, discovered his unconscious brother on the ground within the household’s Wisconsin residence whereas “his mother was on the bed with a big knife,” authorities mentioned.