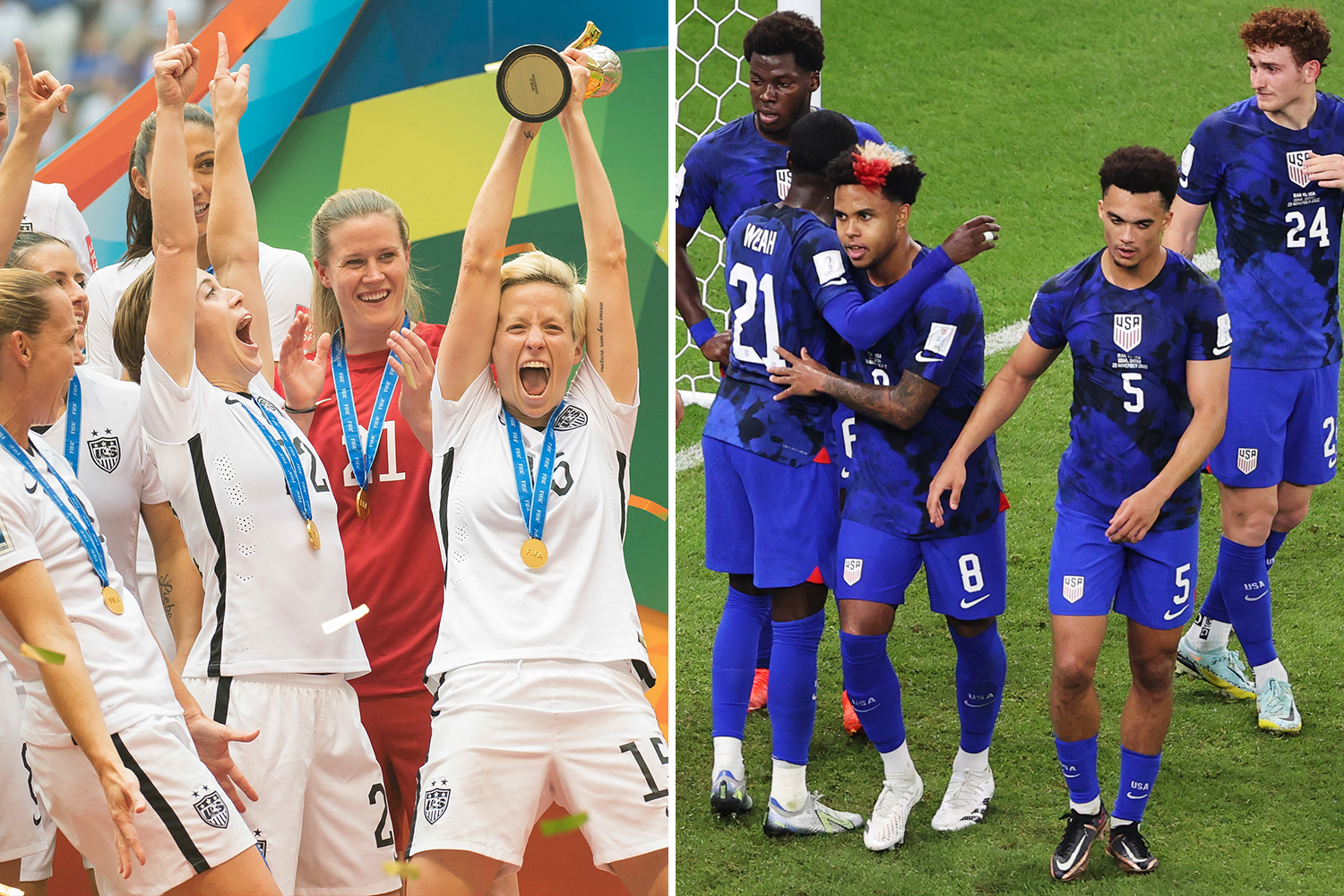 THE United States’ women’s national team are to receive £5.4million ($6.5m) after their male counterparts reached the World Cup’s knockout phase in Qatar.

This comes after an equal payment agreement established this year between US men’s and women’s soccer authorities.

The historic deal, reached in February, saw US Soccer commit to delivering an equal rate of pay to their women’s and men’s national football sides.

Back then Alex Morgan, who helped the US women’s team side to World Cup wins in 2015 and 2019, described the move as a “monumental step forward.”

“I not only see this as a win for our team or women in sport but for women in general.” 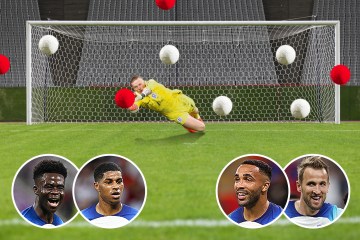 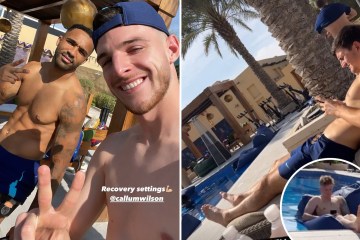 Gregg Berhalter’s  team’s progress to the last 16 of the contest in Qatar has reportedly seen them rake in approximately £11m ($13m) in World Cup prize earnings.

Under the equal pay deal the team, whose Prem stars include Chelsea’s Christian Pulisic, will keep at least £5.4m ($6.5m) after their 1-0 group stage defeat of Iran on Tuesday.

The remainder would go their female counterparts in a move that would see them receive more prize money than they earned from their World Cup wins in 2015 and 2019.

The team, currently ranked the number one international women’s side in the world, banked $2m and $4m giving them a total combined prize fund of £5million ($6m).

The prize pot for Berhalter’s side will increase should they reach the quarter-finals of the Qatar tournament by dispatching the Netherlands in their last 16 match.

The team whose aces include forward Timothy Weah, son of the Ballon d’Or-winning president of Liberia George Weah, could pull in an additional £14m ($17m) if they reach the quarter-finals.

This amount would be divided into £7m for each US side.

The side that emerges triumphant in this year’s World Cup final will earn £35m ($42m).