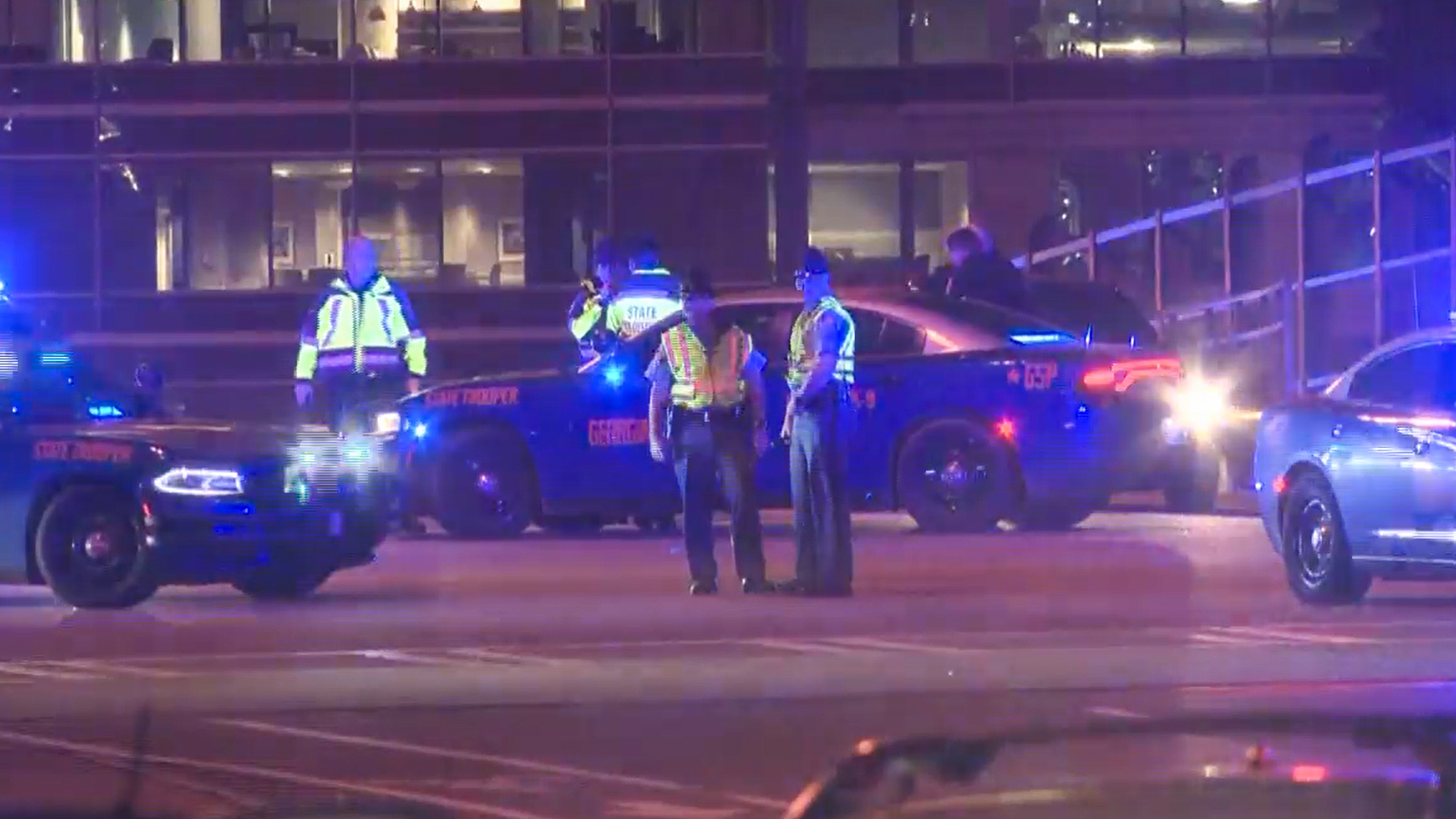 The person killed in a shooting Saturday night near a popular Atlanta shopping destination was 12 years old, and the five people who were injured were all minors, officials said Sunday.

Mayor Andre Dickens on Sunday confirmed the ages of the victims, and police suggested that a few juveniles who were among them during the violence will be arrested in connection with the fatality.

“We do anticipate warrants will be issued,” police Chief Darin Schierbaum said at a news conference as he stood by the mayor.

The victims and suspects were part of a group of teenagers ejected from Atlantic Station on Saturday before gunfire erupted just outside the shopping center about 8 p.m., police said.

“Everybody involved was a teenager, and we recovered three handguns from the scene yesterday,” the chief said.

The group was removed under the mall’s 3 p.m. curfew for those younger than 18 without a parent, and for being disruptive, police said. The group included juveniles who knew one another and who had a dispute earlier in the month, Schierbaum said.

As the group traveled adjacent to the property near the Atlanta Connector, where Interstates 75 and 85 are merged, an altercation may have led to gunfire, officials said. The mayor and his chief said there may have been more than one shooter. “A shootout occurred,” Dickens said.

The mayor castigated parents for letting minors travel far from home without supervision. He said after speaking to parents of victims, it’s clear some did not know their children were at Atlantic Station unsupervised Saturday.

“It’s important to know where your child is at all times,” Dickens said.

He praised his officers working under the auspices of the shopping center, which he said covered pay for the special, retail assignments. And he lauded the officers and its non-sworn security for “carrying out the curfew.”

The unaccounted-for time between the curfew at 3 p.m. and the shooting time of 8 p.m. wasn’t explained, and police and the mayor’s office did not immediately respond to requests for more information.

Shopping center management said in a statement that it employs twenty-six security personnel, including officers it pays to patrol the shopping center property.

The shooting took place on one of the busiest shopping weekends of the year.