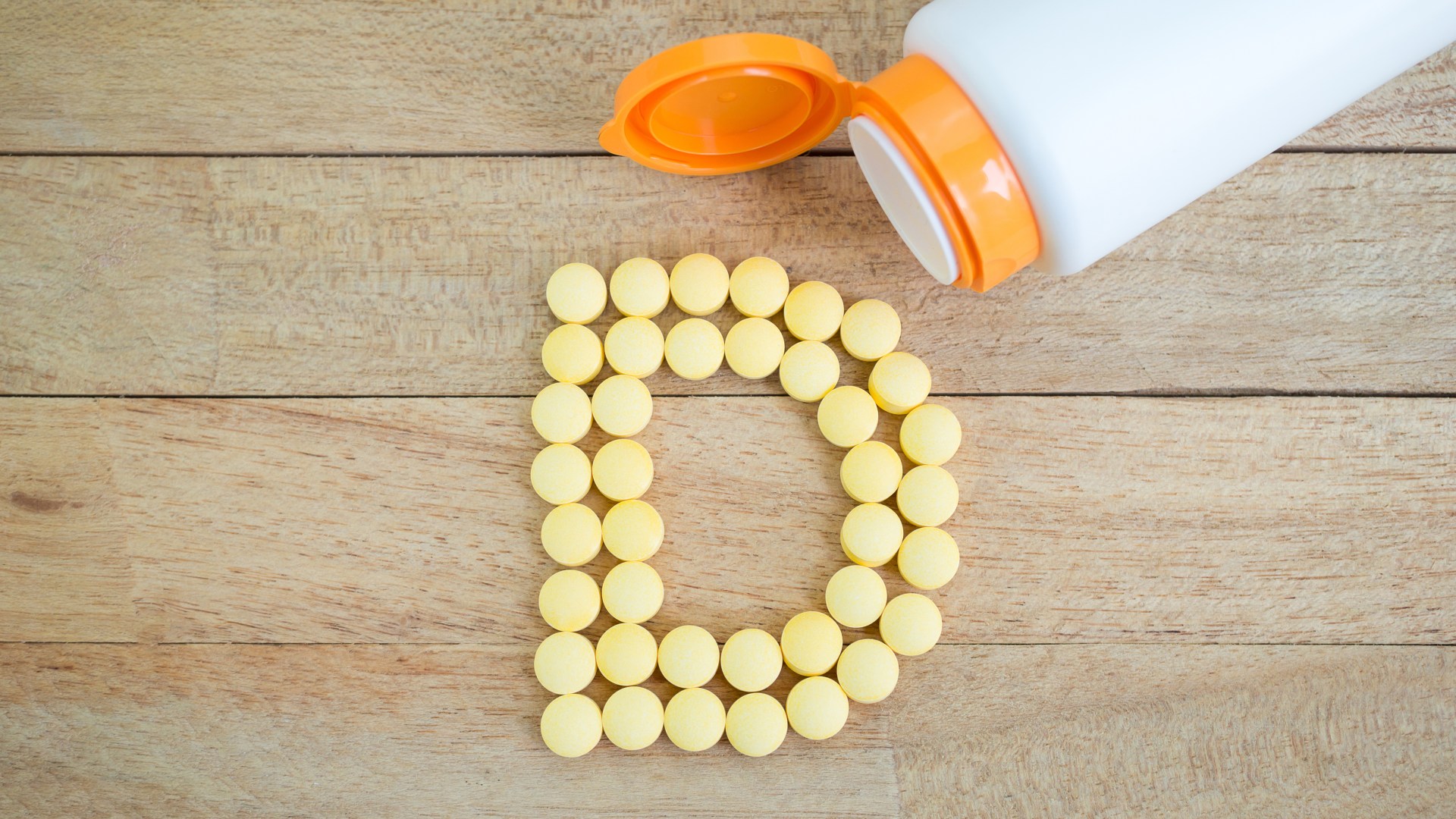 It works by keeping brain hormones serotonin and dopamine in balance — and maintaining healthy levels of activity in vital nerve cells.

Supplements of 2,000 micrograms or more each day can reduce depressive symptoms, the University of Eastern ­Finland researchers said.

Most fair-skinned people make the same amount naturally from less than half an hour in summer sunshine.

The research involved 53,235 people, using questionnaires to monitor depression symptoms while they were given various amounts of supplements.

“However, it did not seem to affect depressive symptoms in older adults over 65 years.”

About three per cent of people in the UK have depression. And many Brits are deficient in vitamin D — also found in oily fish — because they do not see enough sunlight, especially in winter months.

The researchers suggest using vitamin D supplements would be an effective way to enhance other depression treatments.