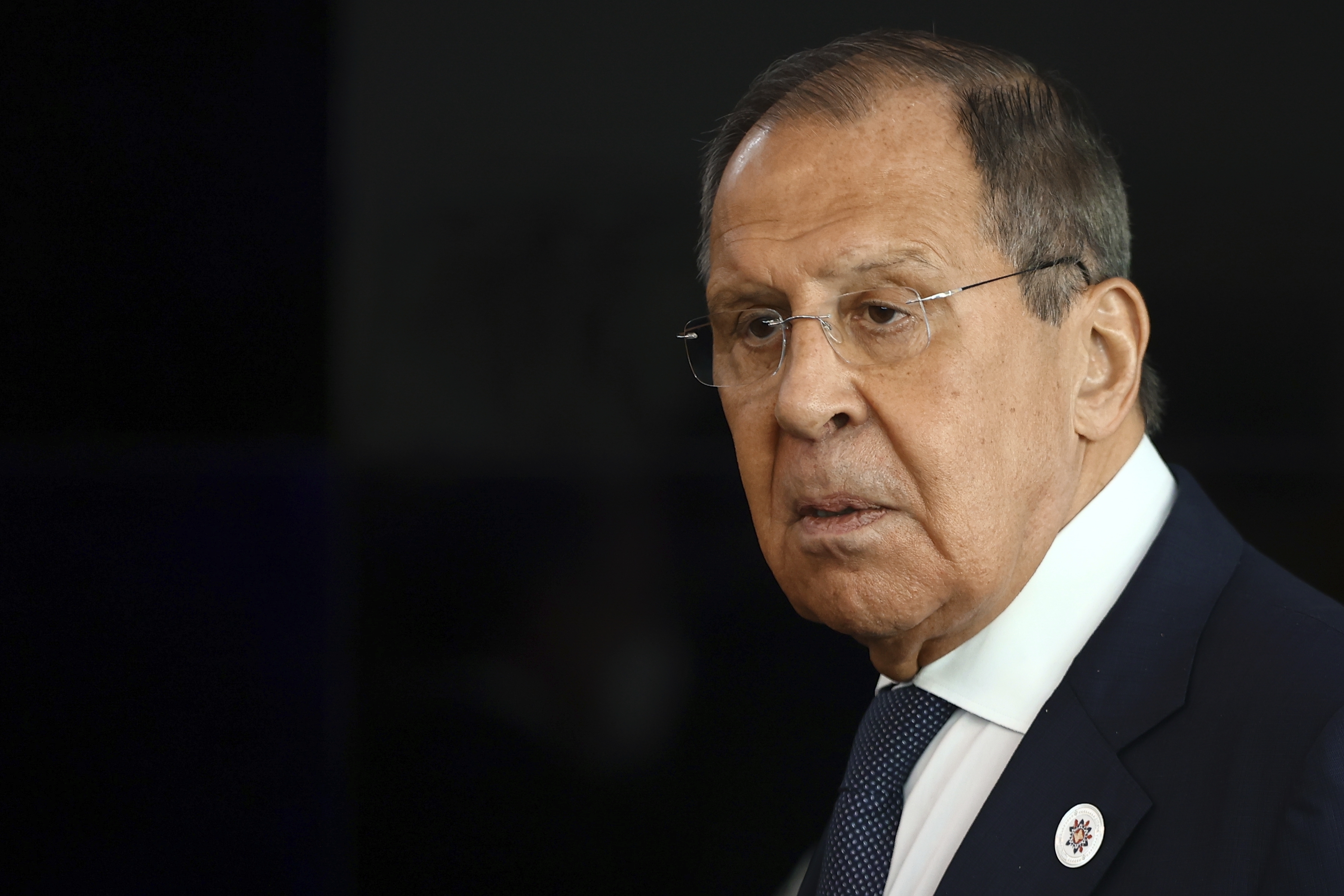 “The United States and its NATO allies are trying to master this space,” Lavrov told reporters in Cambodia.

He was speaking at a press conference at the end of the Association of Southeast Asian Nations (ASEAN) summit in Phnom Penh, and ahead of the G20 summit in Bali later this week.

Lavrov is representing Moscow at the G20 meeting in Indonesia after the Kremlin said Russian President Vladimir Putin is too busy to attend.

Lavrov said the U.S.’s Indo-Pacific strategy, which President Joe Biden was promoting at the ASEAN summit, ignored “inclusive structures” of regional cooperation and would lead to “the militarization of this region with an obvious focus on containing China, and containing Russian interests in the Asia-Pacific,” Reuters reported.

On Saturday, Biden pledged at the ASEAN summit to help stand against China’s growing dominance in the region, saying: “We’ll build an Indo-Pacific that is free and open, stable and prosperous, resilient and secure.”

Russia has been seeking closer ties with Asia since Western sanctions following Moscow’s invasion of Ukraine.