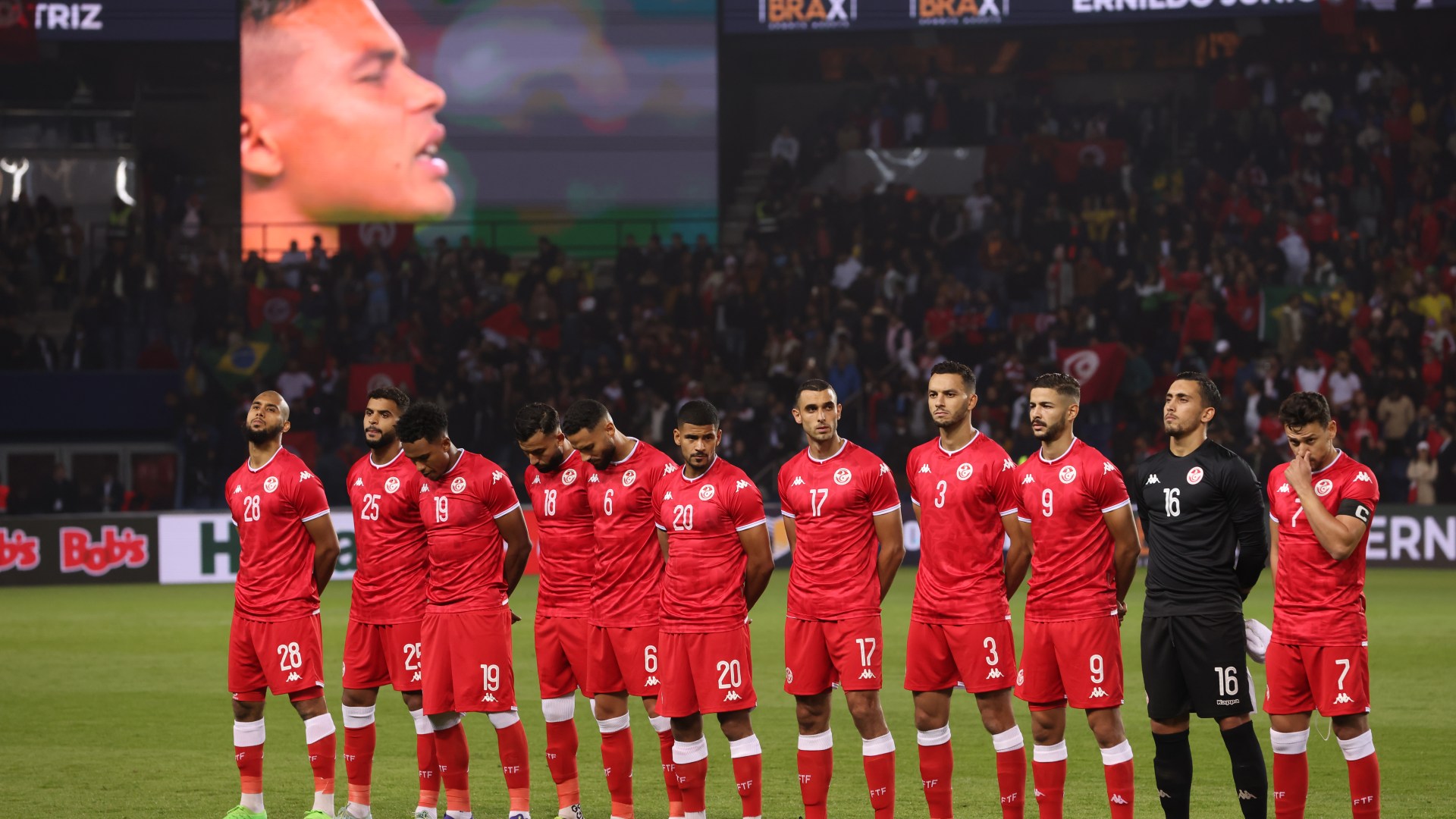 TUNISIA are one of many nations making their final preparations before the World Cup gets started in a few days time.

The North African side get their campaign underway against Euro 2020 semi-finalists Denmark, who will also be vying for a place in the knockout rounds.

Tunisia have never reached the Round of 16 in five appearances at the World Cup, but head coach Jalel Kadri will be hoping to make it six times lucky in Qatar.

He has even said he will step down if his side do not get through the group stages, stating on Tunisian TV: “If we do not reach the knockout phase, I will leave.” 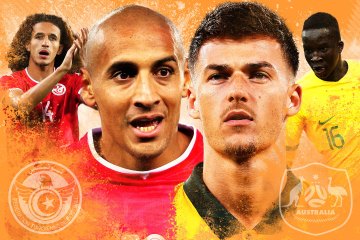 What are the lyrics to Tunisia’s national anthem?

Humat al-Hima translates to ‘Defenders of the Homeland’ in English.

The lyrics were written in the 1930s by Egyptian poet Mostafa Saadeq Al-Rafe’ie.

The hugely popular anthem was adopted in November 1987, and is certainly patriotic!

Here’s how it goes:

O defenders of the Homeland!
Rally around to the glory of our time!
The blood surges in our veins,
We die for the sake of our land.

Let the heavens roar with thunder
Let thunderbolts rain with fire.
Men and youth of Tunisia,
Rise up for her might and glory.
No place for traitors in Tunisia,
Only for those who defend her!
We live and die loyal to Tunisia,
A life of dignity and a death of glory.

Everything you need to know about the World Cup

As a nation we inherited
Arms like granite towers.
Holding aloft our proud flag flying,
We boast of it, it boasts of us,
Arms that achieve ambitions and glory,
Sure to realize our hopes,
Inflict defeat on foes,
Offer peace to friends.

When the people will to live,
Destiny must surely respond.
Oppression shall then vanish.
Fetters are certain to break