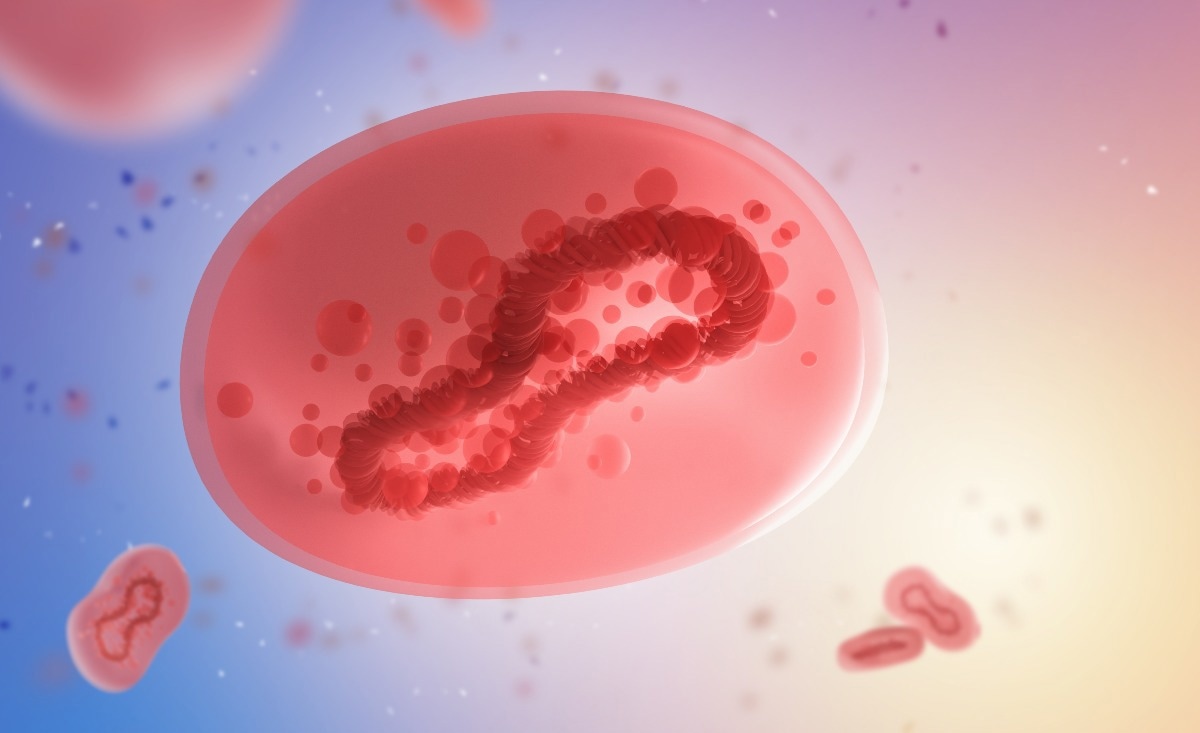 A recent article published in the journal Infectious Disease Reports has described the epidemiology of monkeypox infections to understand the severity and extent of recent outbreaks in non-endemic countries.

Monkeypox is a zoonotic virus belonging to the Orthopoxvirus genus in the family Poxviridae. The virus is endemic in Central and West Africa for many decades. Evidence suggests that Gambian giant rats, also known as African giant pouched rats, might be a potential natural reservoir of the monkeypox virus.

The first outbreak of monkeypox infection outside of Africa was detected in the United States in 2003. The importation of infected animals caused this outbreak. Between 2018 and 2021, only 12 travel-related monkeypox cases were detected outside of Africa.

In May 2022, multiple outbreaks of monkeypox infection were detected in non-endemic countries worldwide. These outbreaks were unrelated to any travel history or importation of infected animals.

As of July 2022, more than 9600 cases of human monkeypox infection have been detected in several European countries, including Spain, Germany, France, the Netherlands, Italy, and Portugal.

Route of transmission of monkeypox infection

The animal-to-human transmission of the monkeypox virus occurs through direct or indirect contact with infected animals or contaminated materials. Before 2022, this was considered to be the primary route of viral transmission.

The recent outbreaks outside of Africa have highlighted that human-to-human transmission of the virus can also occur through close contact with lesions, body fluids, respiratory droplets, and contaminated materials.

Based on an outbreak in Nigeria in 2017, it was assumed that sexual transmission of the virus is also possible through direct skin-to-skin contact or genital secretions. This fact has been confirmed by the recent outbreaks, which reveal that the majority of monkeypox infections occur in men who have multiple male sex partners. Currently, the sexual transmission route has been identified as a primary driver of monkeypox outbreaks.

The incubation period of the monkeypox virus ranges from 5 to 21 days. The most common symptoms include fever, headache, chills, fatigue, asthenia, lymph node swelling, back pain, and muscle pain. Flat and raised rashes start appearing at the primary infection site within three days of symptom onset, which subsequently spread to other body parts.

Most travel-related cases detected in Western countries during the recent outbreaks exhibit mild clinical manifestations, with many presenting rashes in the anogenital region. The infection is mostly self-limiting and lasts for only 2 to 4 weeks.

Should we be concerned about a monkeypox outbreak?

Given its rapid propagation in non-endemic countries, the World Health Organization (WHO) has declared monkeypox infection a global health emergency.

In recent outbreaks, the reproduction number of the virus has been estimated to be higher than one. This highlights the possibility of expanding outbreaks in a high-risk population, including men who have male sexual partners. However, the outbreaks might not be worrisome as the infection is associated with a low mortality rate, self-limiting clinical course, and limited transmission outside of Africa.

According to the recent WHO guidelines, vaccination is the best possible measure to control the emergence of future outbreaks. Regarding post-exposure prophylaxis, vaccination should be done in those who have had contact with cases within four days of exposure. In addition, clinical laboratory staff working with monkeypox virus and at-risk individuals should receive vaccination as pre-exposure prophylaxis.

Currently, no vaccine is available to target the monkeypox virus specifically. However, smallpox vaccines are known to provide 85% cross-protection against monkeypox. Thus, individuals who had received smallpox vaccination before its eradication in 1980 are expected to have some level of protection against monkeypox. However, the rapid emergence of recent outbreaks indicates a global decline in herd immunity over the years.

According to the WHO guidelines, smallpox vaccines should not be used widely to control monkeypox outbreaks because of limited clinical evidence and a lack of vaccine supplies. Currently, one smallpox vaccine (Imvanex) has received approval from the US Food and Drug Administration (FDA) and the European Medicine Agency (EMA) for the prevention of monkeypox infection in high-risk populations.