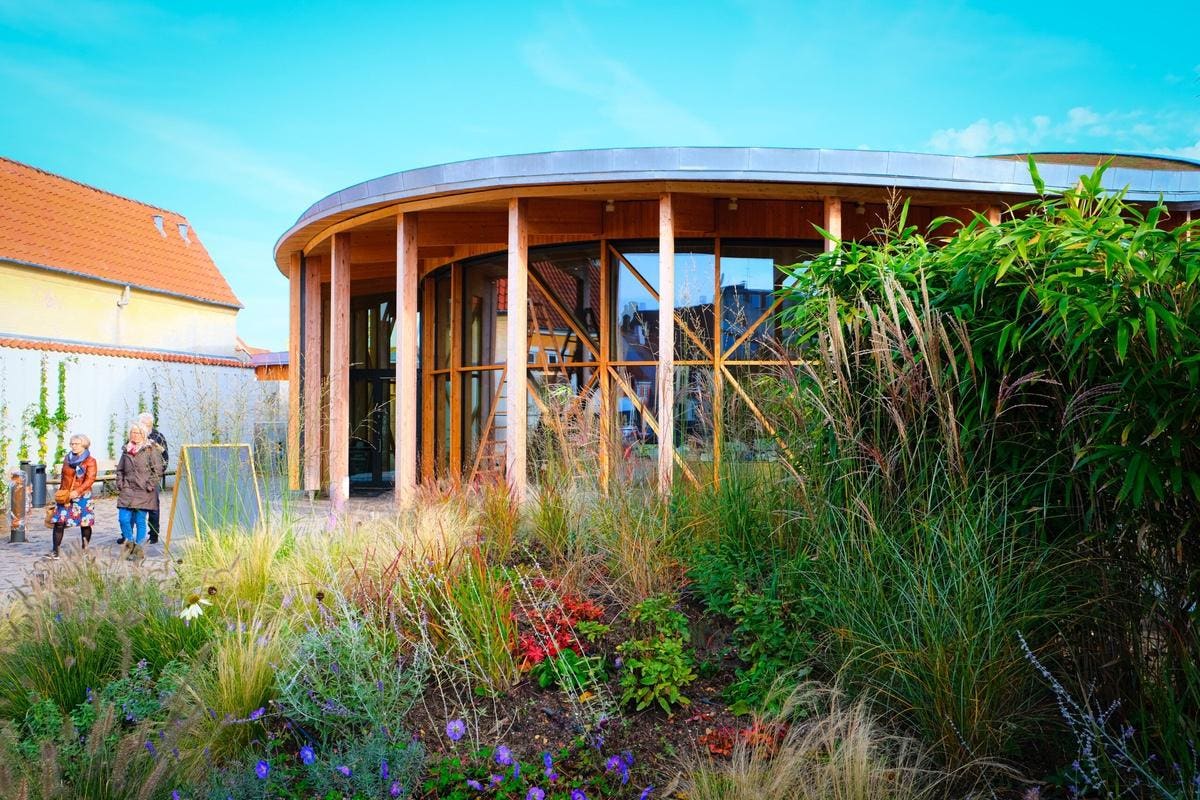 While Denmark’s entry restrictions remain tight, keen travelers and the Danish travel industry are hoping that 2022 will see a swift return for international travel after almost two years of coronavirus restrictions.

If you’re planning a trip to Denmark in 2022, there are several new attractions set to open that you may wish to consider adding to your itinerary.

A full year of fairytales

First, don’t forget one of the biggest cultural attractions to open in Scandinavia in 2021. The opening of the Hans Christian Andersen museum in Odense was a big deal in Denmark, but global travel restrictions meant it escaped the attention of many international travelers.

The work of Denmark’s most famous writer has inspired everything from Disney movies to ballets over the years. Now, almost 150 years since the writer’s death, fans have the chance to immerse themselves within Andersen’s fantasy worlds.

Scandic’s investment in the Danish capital continues into 2022. Following last year’s opening of the CPH Strandpark hotel by the city’s airport, the Scandinavian hotel chain will open the Scandic Nørreport and Scandic Spectrum. With 632 rooms, the latter will become Scandic’s biggest hotel in northern Europe.

Elsewhere in the city, the former Canadian Embassy will become the Villa Canada, available to book as an entire venue for parties or luxury stay. Finally, the 25Hours Hotel Indre By will occupy a 19th century building previously used as a porcelain bar and university campus.

Oksbøl in South Jutland hosted German refugees in the years following World War II. Danish architects Bjarke Ingels Group (BIG) have transformed the building into a refugee museum telling the stories of those refugees—and the ones of the more recent refugees from places such as Vietnam, Bosnia and Syria.

Deep in a North Jutland forest, Denmark’s Cold War bunker intended to host the government in case of emergency was a state secret for many years. This year it will open to the public as a Cold War museum.

The restored Design Museum of Denmark returns in June 2022 after a two-year break to fix its crumbling infrastructure. While much of the work was on the building itself, the museum does return with new exhibitions and audience spaces for its collection of handicrafts, art industry and industrial design pieces.

A speedier trip to Bornholm

The popular Danish island Bornholm sits in the middle of the Baltic Sea between Denmark, Germany, Poland and Sweden.

Best known for sunshine and sandy beaches, Bornholm is also home to fascinating geological features and historical sites. There’s traces of human settlement dating back many thousands of years.

Summer visitors will have an easier time of visiting later in 2022 when the Bornholm Express 5 enters service. The world’s largest high-speed catamaran ferry will hold 1,610 passengers and 450 cars.

Finally, January 14 marks the 50-year Jubilee of Her Royal Highness Queen Margrethe II of Denmark. While initial celebrations are likely to be low-key given the present restrictions, keep an eye out for commemorative events rescheduled for later in the year.