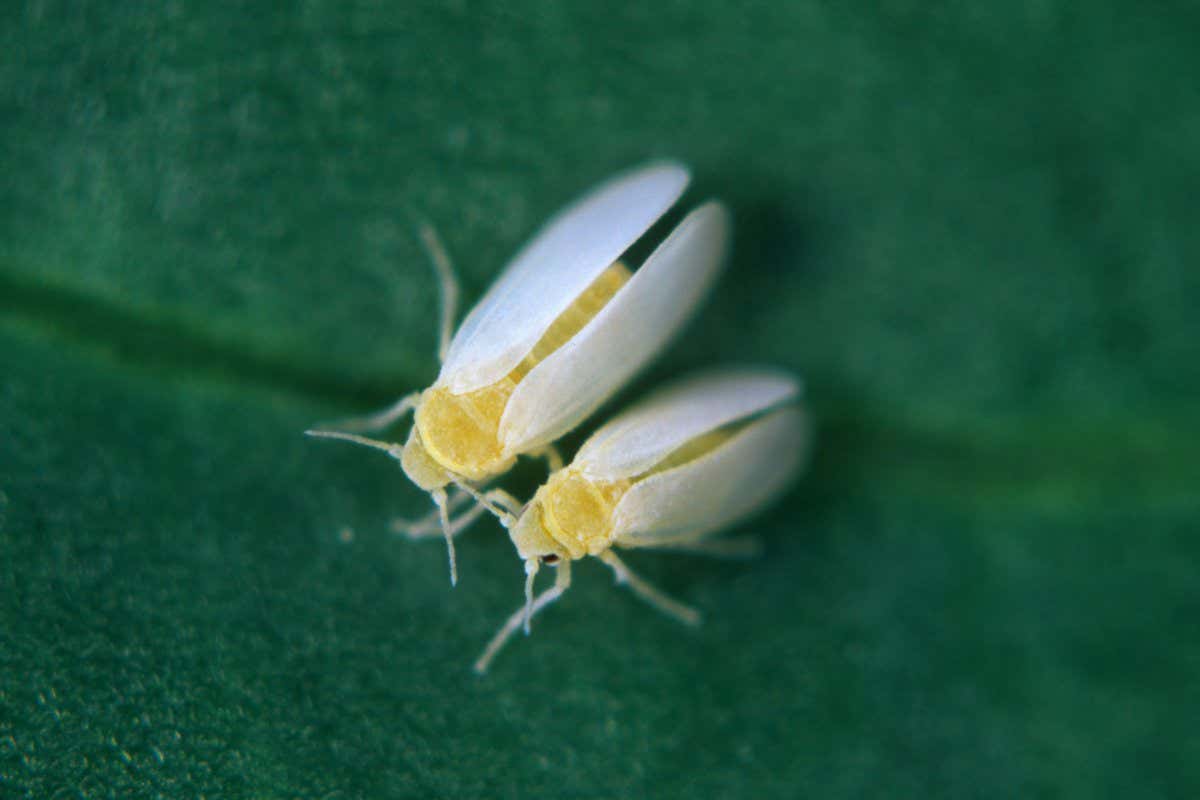 A major crop pest has 50 genes that appear to originate from plants, and it might use them to detoxify plants’ chemical defences

Whiteflies appear to have taken the saying “you are what you eat” somewhat literally. New research suggests the tiny, herbivorous insects have incorporated dozens of genes from plants into their own genome.

This volume of genes jumping from plant to animal far exceeds what was previously known in insects, and may lead to new ways to control this major pest of fruit and vegetable crops.

When DNA is passed between separate branches on the tree of life, it is called horizontal gene transfer. It is mainly known …