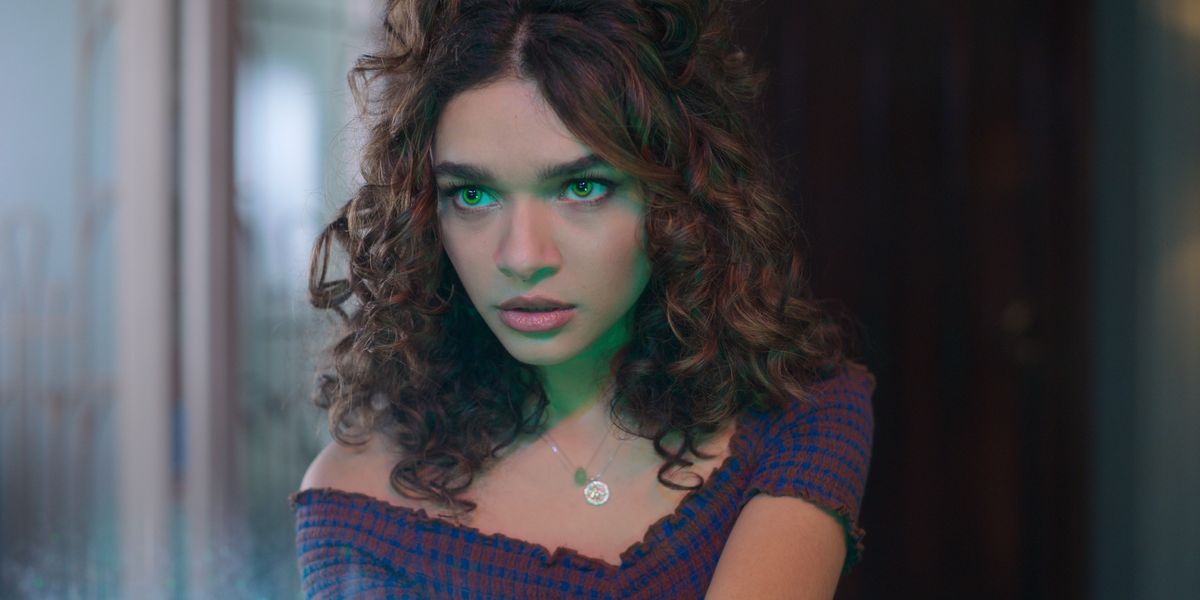 After season 1 of Fate: The Winx Saga dropped on Netflix, fans had tons of questions, especially when it came to their favorite fairies from the original Winx Club series. And one of the biggest thoughts on everyone’s mind was: where is Flora?? Well, the wait is finally over!

Flora is coming to Alfea in season 2 of Fate: The Winx Saga, and she is being played by none other than Paulina Chávez. If you’re not an OG Winx fan, don’t worry, we’ve got you covered on all the details about the brand new fairy.

Here is everything you need to know about Flora from Fate: The Winx Saga.

First of all, who is Flora in the Winx Club?

Before we dive into this new version of Flora, we need to look back at who she was in the original series. Flora is one of the original Winx girls in the Winx Club and is known as the Guardian Fairy of Nature. She was born and raised on the planet Linphea, where she learned to become one with nature and hone her skills.

If you grew up watching the English dub of the series, then Flora is a princess, but in the original Italian version she is not. She eventually dates and marries specialist Helia. Flora’s signature colors are pink and green. Not only is she able to use nature (including plants, rocks, and pollen) to her advantage, but she also has the ability to talk to plants and bring them to life.

Just like the other Winx girls, her character was inspired by a celebrity and she is based on Jennifer Lopez. Can you see the resemblance?

Who is Flora in Fate: The Winx Saga?

Flora is Terra’s second cousin by marriage, who decides to sign up to attend Alfea after seeing Terra struggle over Rosalind’s big takeover.

“I’m just kind of joining mid-year and Flora’s parents love to travel a lot. Flora is just trying to come in and find her place in the Winx suite. She’s meeting a lot of people and making friends,” Flora’s actress Paulina Chávez revealed to Cosmopolitan during a special visit to the Fate: The Winx Club set.

Just like her Winx Club counterpart, Fate Flora has the ability to control plants and flowers. Thanks to all the traveling she’s done with her parents, she also is an expert in healing potions and finding herbs, which definitely comes in handy during ~certain situations~.

Who plays Flora in Fate: The Winx Saga?

Ashley Garcia: Genius in Love star Paulina Chávez plays the iconic fairy in the live-action adaptation. During Cosmo‘s visit to the Fate: The Winx Saga set, Paulina discussed the amazing fan reaction she got when it was revealed she would be joining the cast as Flora.

“I remember when they actually announced it and there was a comment just like, ‘Guys, she’s Mexican. We won,'” Paulina recalled, fighting back tears. “This is a big win for the Latino community. I’m in Ireland, what the hell?! Who would’ve thought this girl from El Paso would be here? It’s pretty cool.”

Fan hype around Flora is real, and Paulina said that her casting is “a huge responsibility for me, for the Latino community.”

“I love this character so much and I think it’s so important for young people to see someone on TV or film and be like, ‘Oh, look, she looks like me,'” she continued. “And the thing is, she’s not your typical TV Latina. She is smart, she’s confident, she’s feisty, and people are going to hopefully see themselves in her.”