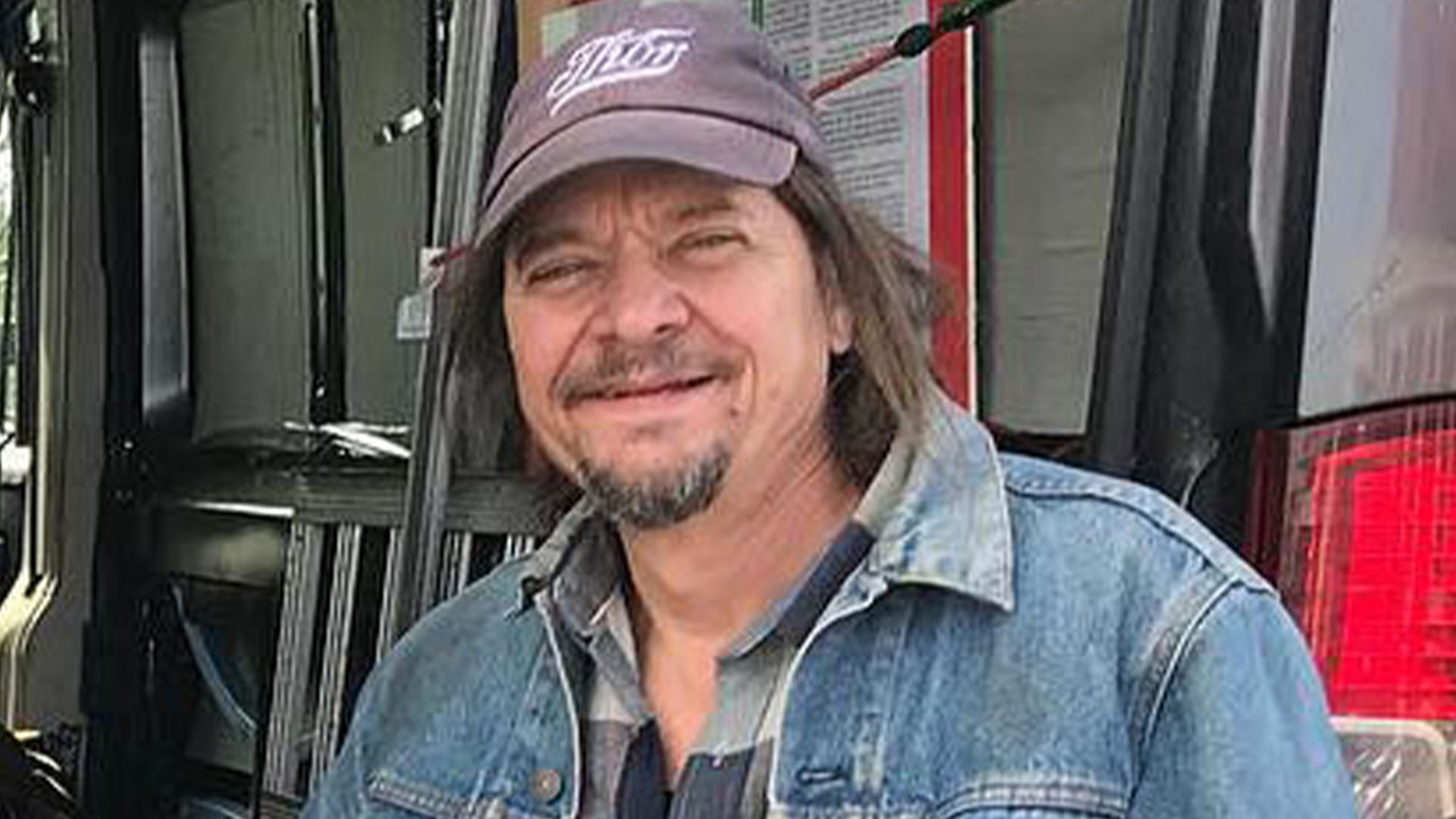 DESPITE not appearing until season seven, Jersey Joy has become a fan favorite on American Pickers.

American Pickers follows Mike Wolfe and Frank Fritz as they travel across America searching for antiques to sell or keep for their personal collections.

Who is Jersey Jon?

Jon Szalay, also known as Jersey Jon, is an antique expert that specializes in motorcycles and motorbikes from the early 1900s.

As his name suggests, Jon grew up in New Jersey.

As a teenager, he made extra money by restoring old furniture for people in his neighborhood.

By the age of 17, Jon purchased an old bank, which he converted into a workshop with an apartment on the second floor.

In the 1980s, he began to focus more on acquiring and restoring the engines of antique motorcycles – more specifically those of the late 19th century and early 20th century – according to Looper.

The outlet reports that one of the motorcycles that Jon went on to restore was even shown at a Guggenheim exhibition.

When did Jersey Jon first appear on American Pickers?

He first appeared in a season seven episode of the long-running History Channel show.

He quickly became a fan favorite, appearing in other episodes, and even taking over for Frank Fritz on one episode airing in January 2021.

In 2021, Jon revealed to the Antique Motorcycle Foundation in an interview that he knew Mike Wolfe before the show ever started.

“When he is working on the East Coast, he sleeps on my couch. And when I go out west for the Davenport meet, he and I would go picking up and down the Mississippi River.”

How can I watch American Pickers?

The show can be viewed on the History Channel every Saturday at 9/8 Central or streamed via Peacock or Hulu.