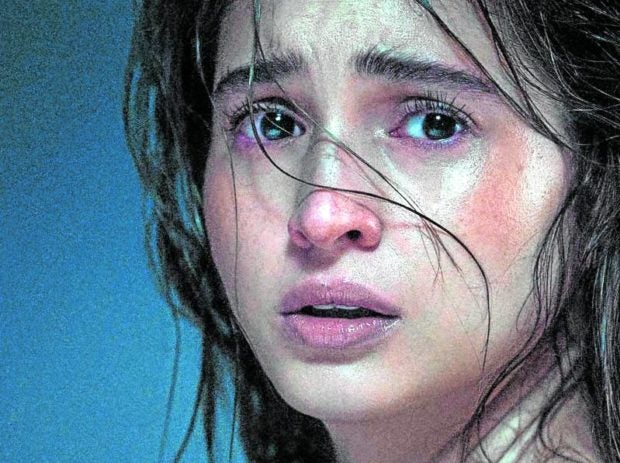 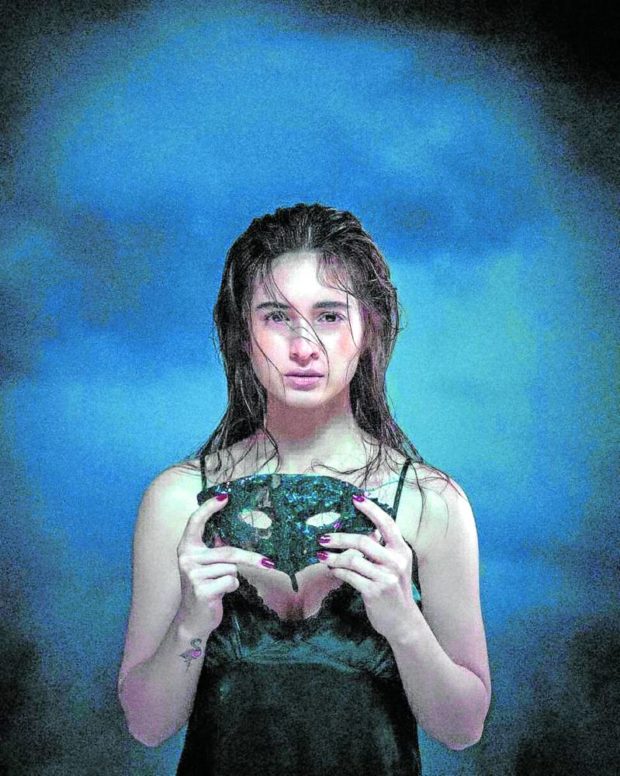 As an actor, Coleen Garcia’s goal is to one day be able to sit through her performances onscreen and not cringe.

“There are times when I watch myself and still cringe. I want to get to a point where I don’t feel that way anymore, and just feel completely happy with my work,” she told the Inquirer in a virtual conference for the upcoming commercial run of her movie, “Kaluskos,” which premiered last August at the Cinemalaya film festival.

But based on the favorable reviews she received for her performance in the said movie, perhaps it’s safe to say that she is on her way to fulfilling that goal.

“It’s fulfilling and it feels great. I feel like I can always do more. There’s always room for improvement. But I’m happy because I think I’m slowly getting there,” Coleen said, adding that she appreciates the honesty of the Cinemalaya community. “I read the reviews. I consider the critiques and feedback I get. I love how people in Cinemalaya can be brutally honest, which I learn from.” 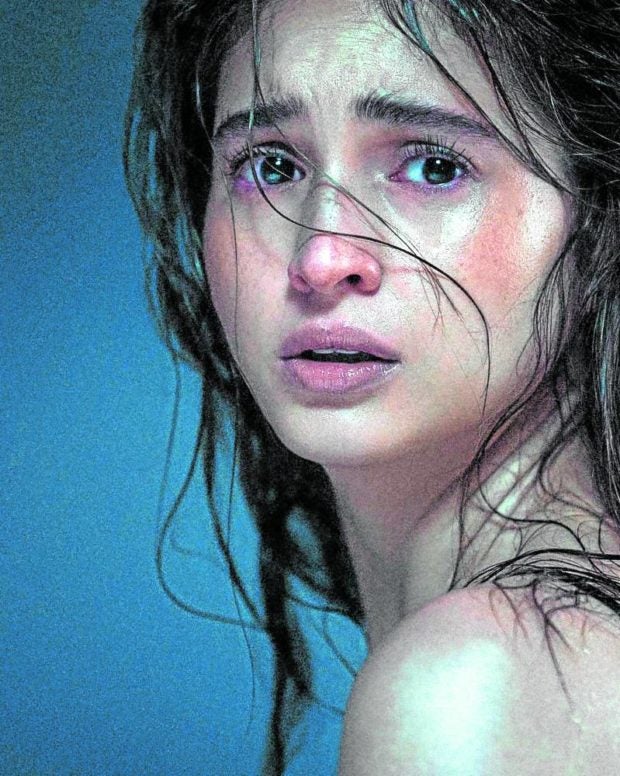 “Kaluskos”—directed by Roman Perez and opens in cinemas this Nov. 30—is Coleen’s second Cinemalaya entry after “Y” in 2015. Being part of the event is always a pleasure, Coleen said, because of the overwhelming sense of camaraderie among actors and filmmakers.

“I get to be exposed to people who are so in love with the craft. It’s a community … I enjoyed watching and supporting the other movies. And then you realize that it’s not just about you or your entry, but what you can contribute to Philippine cinema,” she said. “I just enjoyed everything there is to see. And it’s great to see everyone else doing the same.”

“Kaluskos” follows Rebekah, a career-oriented mother who files for sole custody of her young daughter, Amaya. The move angers her estranged husband, Jay. And amid the legal battle, Rebekah starts having paranormal experiences: another “Amaya” emerges from under her bed and claims that she’s her real daughter and that the other one is an impostor. 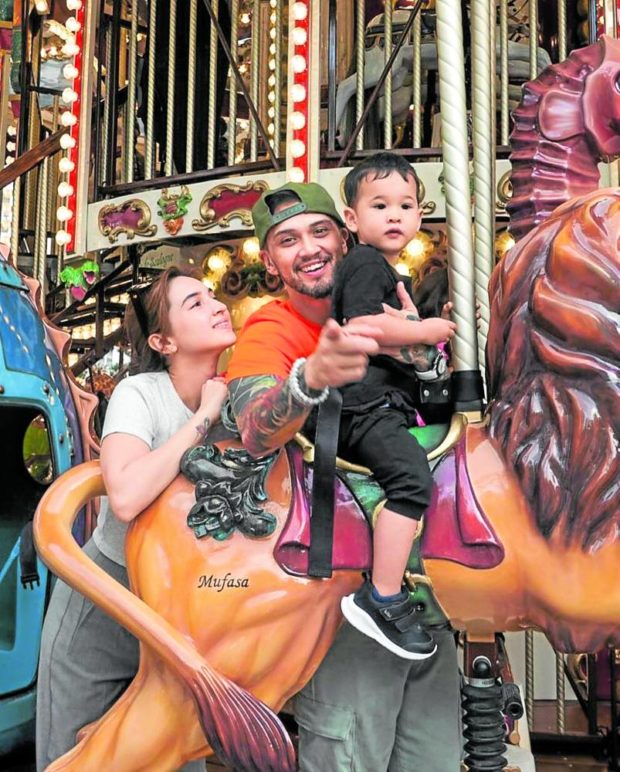 Fell in love with script

Coleen immediately fell in love with the script. Not only was it a genre she had yet to try, she also felt that the character gave her a lot of room to explore and experiment.

“It’s about a mother’s descent into madness. The character went through a lot of hardships in life and it brought out the worst in her. She doesn’t get to see her child often because she needs to work. She tries to spend more time with Amaya, but it also makes her realize all her shortcomings,” she related.

“It’s easy to say that the man should be the one working and in charge. But what happens if the mom also has to work and has a career of her own?” she added. And this situation is something she herself has to navigate. She has cut down her showbiz engagements because she’s currently focused on raising Amari, her 2-year-old son with Billy Crawford. Fortunately for her, she can make that choice, because she and her husband have steady streams of income. But not everyone has that opportunity.

“I’m speaking from a place of privilege. Billy and I can manage. So what I’m doing now is a choice. But many others don’t have that kind of choice. But if push comes to shove, then I will focus on work. Survival has to come first: What will I feed my child? How will I send him to school?” she said.

Thus, the 30-year-old actor feels blessed that she’s able to take care of her child during his crucial formative years. “I won’t have moments like these forever. I won’t be young forever. Right now, it’s about deciding what matters more. As much as I love my career, when I weigh everything in my life, I feel like it’s more important to be there for Amari in his formative years,” she said.

Besides, it would be difficult for her—and everyone else—to work with Amari in tow. “It would be tough for production to have my kid with me on the set. But he’s nonnegotiable. I haven’t spent a single night away from him. I don’t think it would be easy doing a teleserye with him all the time,” she said.

“But this won’t last forever; he won’t be a baby forever. I’m just prioritizing him now,” added Coleen, who’s staying in France with her family until December.

Asked if she and Billy have considered having another baby, Coleen said that was “up to God.” “I thought things were going to be easy when I was pregnant. I was wrong; raising a child isn’t easy. Having another baby would be doable, but I don’t think we would be able to give them the same kind of attention we give Amari now. We can multitask, but we want to focus on Amari for now,” she said.