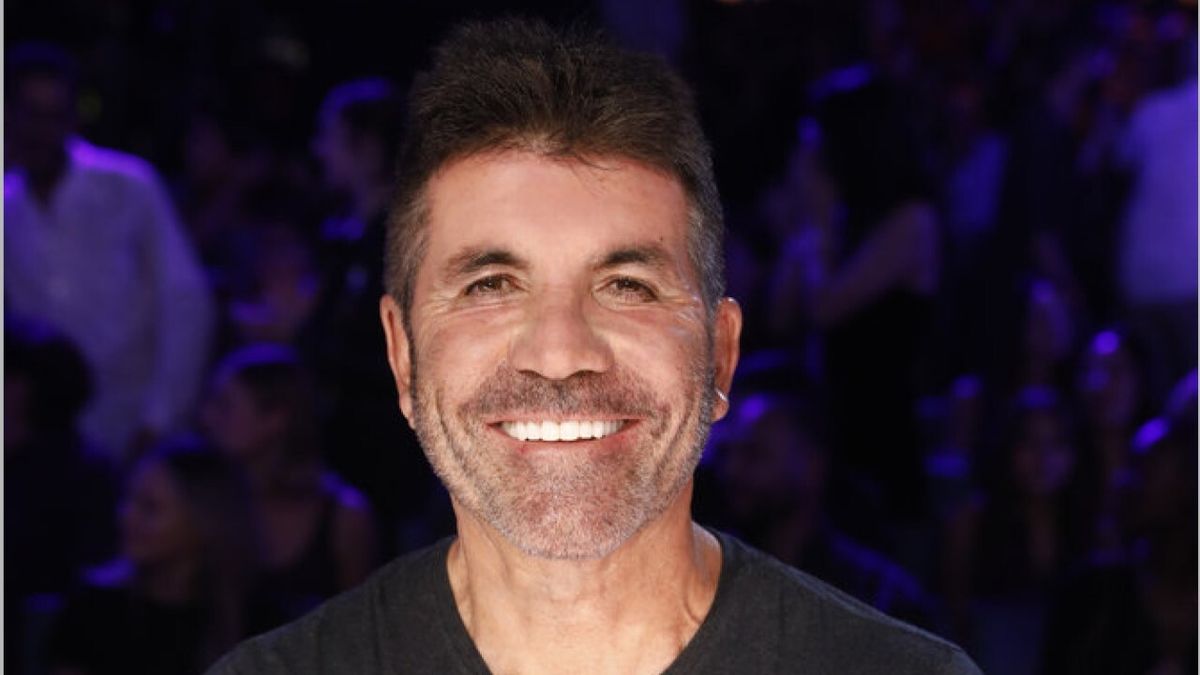 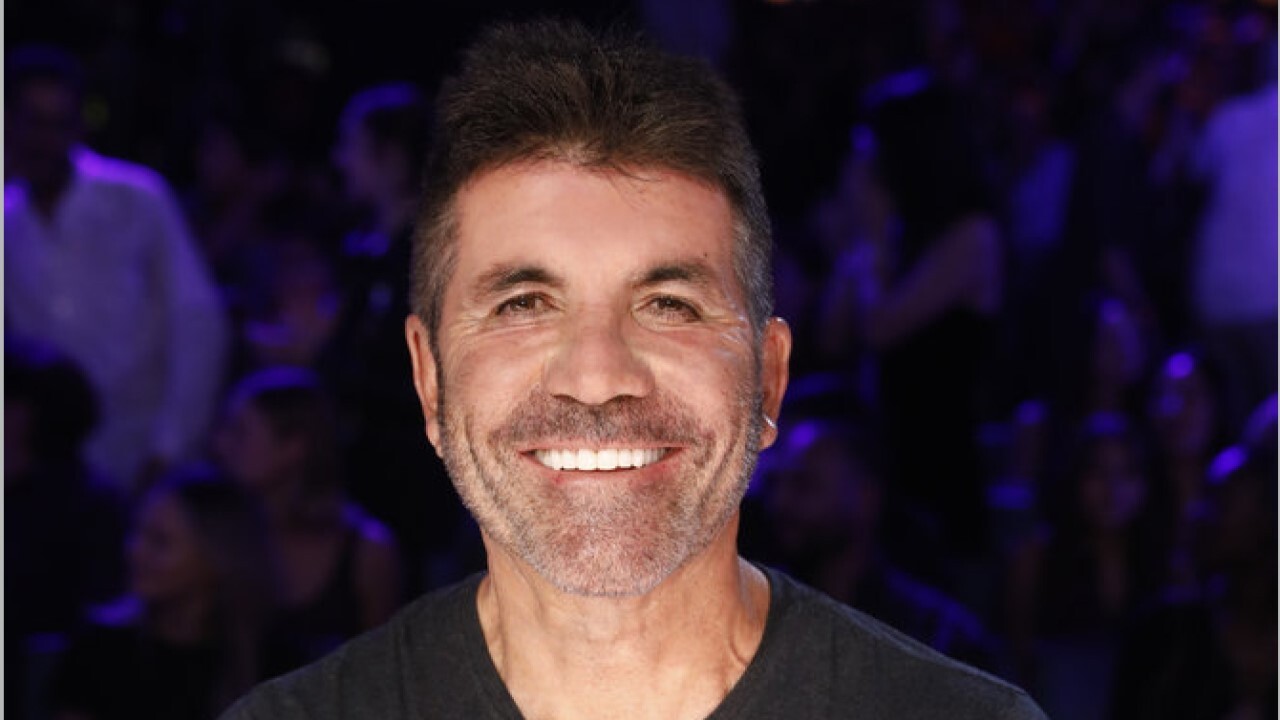 The seventeenth season of America’s Got Talent has brought about a lot of changes. First off, a full audience is once again present to watch the live shows, as compared to the virtual audience that was utilized due to COVID-19 restrictions that started up back in Season 15. The latest change-up for the NBC series involves the new live episode format which, according to AGT judge Simon Cowell, makes things “more exciting” for viewers.

In previous seasons of America’s Got Talent, the live shows started up during the quarter-final and semi-final rounds. This season marked the major change to those norms, as the 55 acts have been split up into five qualifying rounds, with only two from each week’s eleven-act set moving directly into the finale; one as chosen by the viewers’ overnight vote, and the other chosen by the judges from the acts that placed second, third, and fourth. Iconic AGT judge Simon Cowell explained to People what he’s looking forward to with the new formatting, and why it’s working for him so far.

For the next batch of Tuesdays, the America’s Got Talent will return to the Pasadena Civic Center for six weeks of live shows, and the British judge can’t wait! He continued sharing his thoughts on the changes, and revealed he wasn’t exactly feeling super pumped about how things went last season.

This new formatting will put a lot more pressure on the contestants seeking out that million-dollar prize, but a great chance for the judges and audiences to see more people this year. With the stakes even higher now, the 64-year-old judge is looking forward to seeing his Golden Buzzer-winning act, the 14-year-old Polish singer Sara James, who wowed audiences by belting out her own version of Billie Eilish’s “Lovely.” While Cowell admitted that it’s a big risk to do something original with a popular song, as compared to playing it safe with a well-known rendition, he seemed to commend her very much for that risk.

After the fifth week of live shows, the top 10 finalists will be announced with an 11th “Final Wildcard” act chosen by viewers on September 7th. The wildcard vote is based on four eliminated live show acts chosen by the judges. Once that’s done, these finalists will compete for one more time for America’s vote during the two-night finale on September 13th and 14th. Only one winner will get the grand prize of $1 million and the chance to perform “America’s Got Talent Las Vegas LIVE,” and fans will no doubt agree that the new changes make it harder than ever to guess who will win out.

So, which performer are you betting on to win the top prize? Acts that are advancing to the live shows include Ben Lapidus, who first performed his divisive yet comedic “Parmesan Cheese Song” that Cowell was not a fan of and could not get out of his head for the life of him. The former American Idol judge was also not won over when he buzzed the comedy stylings of Lace Larabee. There’s also teen dancer Max Ostler who received a standing ovation from judge Sofia Vergara after his moving dance set to James Arthur’s “Falling Like The Stars.” Drake Milligan plans to keep competing in the televised talent show despite his original song “Sounds Like Something I’d Do” reaching #1 on iTunes for the country music genre. And we can’t forget the Season 17 wildcards like Auzzy Blood, Ben Waites, Debbii Dawson, and Jordan Conley.

Get ready to see why Simon Cowell is excited about the new live show formatting this Tuesday for the second qualifiers round at 8 P.M. and catch up on any episodes you might have missed on your Peacock subscription.