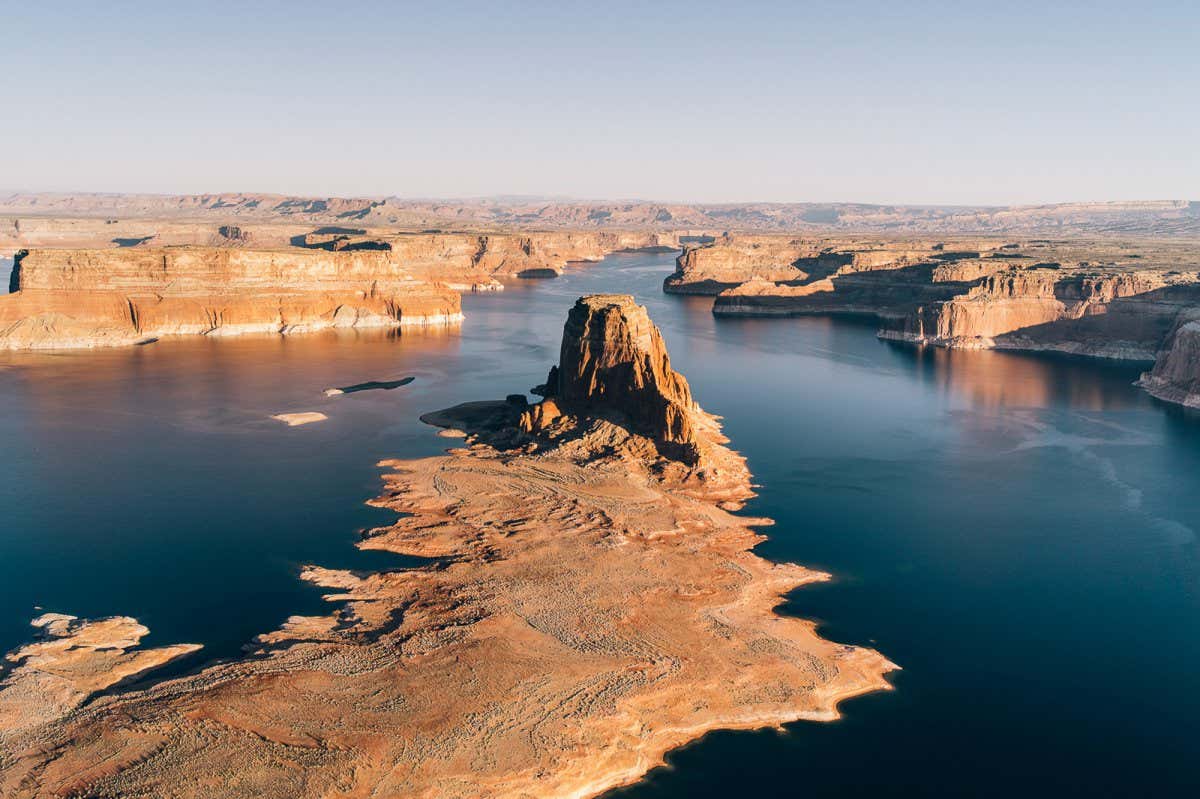 The Colorado river is the lifeblood of the US south-west, but today it is drastically depleted due to overuse, megadrought and climate change. Here’s how to rescue it

“The river was nowhere and everywhere,” wrote naturalist Aldo Leopold of the Colorado river delta, the region where waters originating in the Rocky Mountains meander into the Gulf of California in Mexico. Having explored the area by canoe in 1922, Leopold described the vast wetlands as a swirl of “a hundred green lagoons”, “awesome jungles” and “lovely groves”.

A century later, Leopold wouldn’t recognise the delta. The lagoons have mostly turned to dust as a series of giant dams prevented the river from reaching the sea reliably for the past few decades. “The drying up of the river is certainly an indication that something wrong is happening,” says Karl Flessa, a hydrologist at the University of Arizona.

Upstream, the Colorado has been drastically depleted. That is partly down to the fact that people are taking too much water out of the river basin and partly down to a megadrought, exacerbated by climate change, which means the region the Colorado flows through is the driest it has been in 1200 years.

Now, the river’s plight has reached crisis point. Last year, the US federal government for the first time declared a water shortage at Lake Mead, a reservoir created by damming the Colorado, triggering cuts in supply to farmers. Some researchers are even voicing concerns that the …