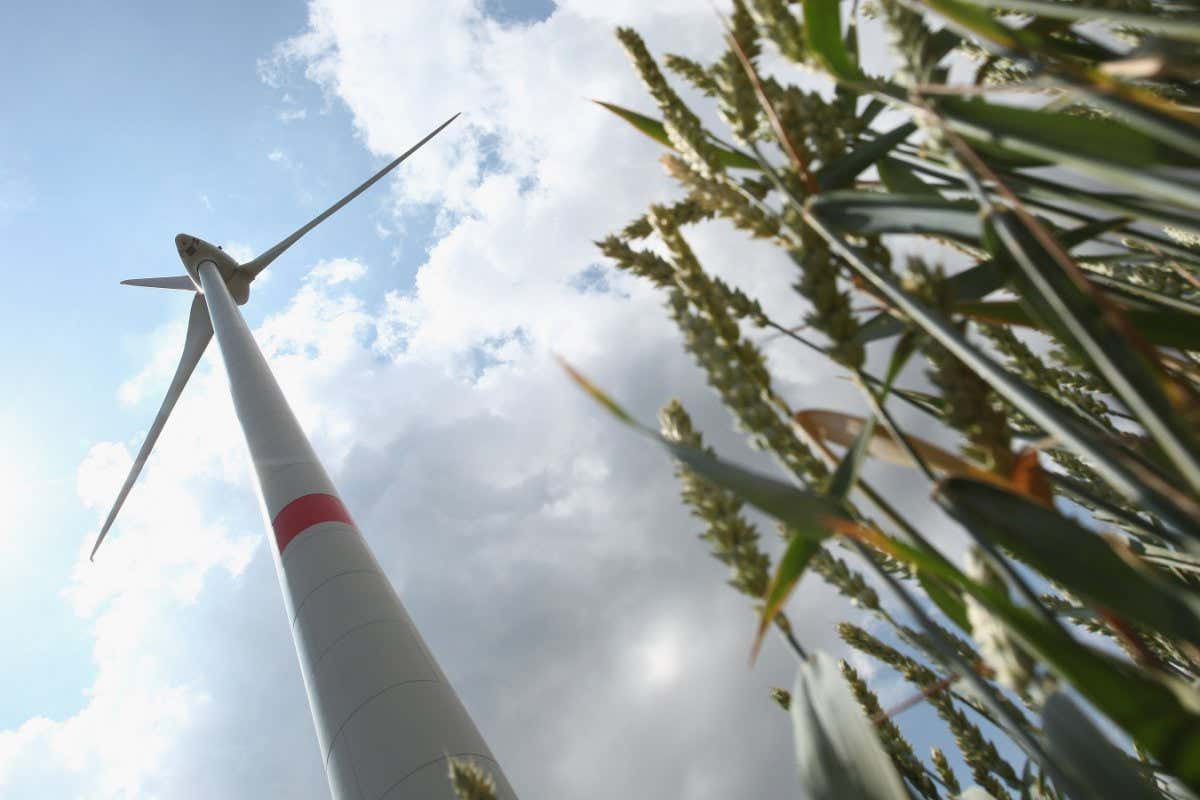 The war in Ukraine has encouraged a rush to exploit more fossil fuels, but there are still positive signs of climate action ahead of the COP27 climate summit in Egypt

BENEATH grey skies in China’s Sichuan province, a fighter jet-like drone prepares to take off. Its mission: to release silver iodide into the atmosphere in a scientifically dubious attempt to trigger rainfall and help combat a drought associated with the worst heatwave the world has seen since records began. A few thousand kilometres to the west, meanwhile, authorities in Pakistan declare a “climate-induced humanitarian disaster of epic proportions” – caused not by a lack of rain, but by far too much of it, resulting in deadly floods.

The events of just one day – 25 August 2022, to be exact – are stark evidence of our new climate reality. Never have the dangers of global heating been so terrifyingly obvious.

Yet in terms of global action, we are in many ways going backwards. It is a year since representatives from nearly 200 countries met at the COP26 climate summit in Glasgow, UK. Key commitments made there haven’t been kept, partly because of the energy crisis triggered by the Russian invasion of Ukraine. There is little reason to hope that next month’s COP27 summit, in Sharm El Sheikh, Egypt, will change much either.

But dig a little deeper and there are some encouraging signs. Renewable sources of power are more economically competitive than ever. Sales of electric vehicles are taking off. Even the current energy crisis, which has sparked a dash for fossil fuels this year, may ultimately help speed up the clean energy transition. Although it is easy to be pessimistic about climate change policy, is there room for a little optimism about the future?