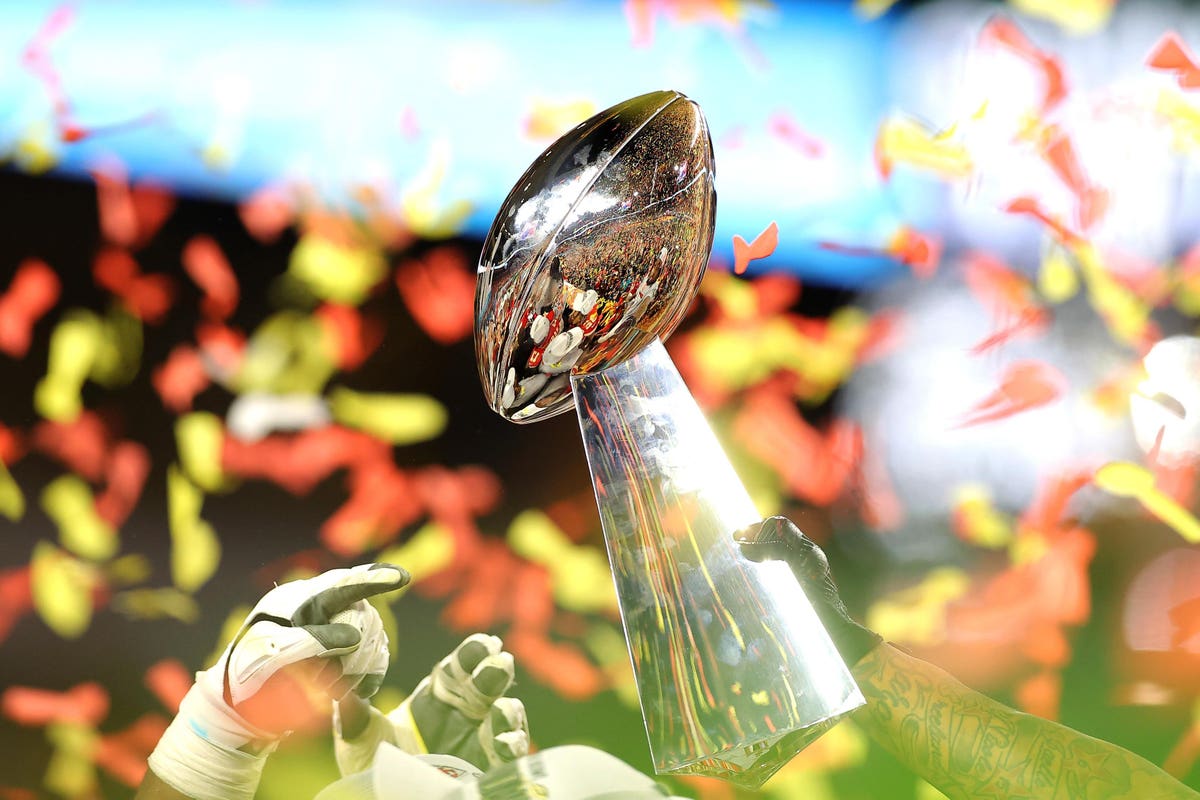 At the beginning of the National Football League playoffs just a few weeks ago, executives of private jet companies were concerned after coming off a difficult holiday period, they would again be faced with too many customers chasing too few aircraft. Many thought that Super Bowl LVI being played on February 13, 2022, in Los Angeles could set a record for private jet arrivals. According to Argus Traqpak, the high-water mark was 2014 when the Big Game (Seattle 43, Denver 9) was hosted by New York City and attracted 2,187 private jets. Miami’s Super Bowl LIV in 2020 (Kansas City 31, San Francisco 20) was a close second. Now, some are not so sure. Last year, with the home team playing (Tampa Bay 31, Kansas City 9) and Covid-19 restrictions, there were just 679 private jets.

“We’ll be happy if it’s not a record, and hopefully far short of it,” says an executive with another large operator. U.S. charter and fractional flights were 71% higher than 2019/20 over New Year’s weekend, according to WingX.

The surge in demand for private flights combined with supply chain issues has been challenging the industry. Forty-one percent of private jet flyers said they experienced delays or cancelations over the past six months, according to a current survey of subscribers by Private Jet Card Comparisons, a buyer’s guide for private aviation services. While 78% said they had flights delayed, 39% said their provider moved their departure time after they booked, and 26% said their providers simply couldn’t accommodate their preferred departure time.

“I think the industry dodged a bullet with the (San Francisco) 49’s not going. That would have fueled a big increase in the number of day trips on Super Bowl Sunday due to proximity and that amount of traffic trying to get in Sunday morning and out Sunday night with the limited airport capacity and slot systems, and TFRs (temporary flight restrictions) in place would have been a nightmare,” says another executive.

Still, it’s unclear what the final count will look like. A new state-of-the-art venue – Sofi Stadium – and a big city with good weather are draws for casual fans. Executives say that early bookings had been stronger. However, that has been a Covid trend, so they are unsure if that will replace a late rush.

“With the home team playing in the Super Bowl this year, we can expect for this to slightly impact flight travel to the Big Game overall. However, we anticipate seeing a strong number of bookings for this year from fans and business travelers across the nation heading to the Los Angeles hub for the game and networking events planned all weekend long,” says Lynn Fischer, Chief Marketing Officer of Vista Global’s XO.

She says driving demand is social distancing – private flights have as few as 20 points of contact compared to over 700 with the airlines – and that XO offers shared flights, making flying privately more affordable.

XO’s record dates back to 2008 when two major market teams clashed in warm weather Glendale, Arizona, near the plethora of luxury resorts in Phoenix and Scottsdale. The New York Giants beat the New England Patriots 17-14.

While Los Angeles International Airport is closest to Sofi Stadium, flights are restricted for security. What’s more, one executive notes many planes, after dropping off their passengers, will have to be flown to airports in Las Vegas and Southern California if local airports run out of parking.

Accommodating customers is a well-planned exercise in logistics as thousands of UHNWs and Fortune 500 CEOs descend for a weekend of VIP partying. Directional Aviation’s Flexjet is deploying two teams to nearby airports, including its private terminal at Van Nuys and another to the Burbank airport. Those special service teams provide a wide range of support with the primary purpose of getting each flight in and out as quickly as possible and assisting its fractional share owners and jet card customers with ground transportation and luggage. Still, it’s recommending customers wait until Monday to leave so they can avoid the post-game crush.

“Since 2015, the highest private jet traffic from Flexjet to a Super Bowl was in 2017 to Houston (New England 34, Atlanta 28). This year’s traffic will fall just 20% shy of that figure,” says a spokesperson, adding, “However, we are seeing fewer passengers on this year’s flights – about one-third fewer people.”

Garrett Seiple, Director of Marketing, Public Relations, and Communications at broker Magellan Jets, which has been marketing a $225,000 VIP package, notes, “We are not seeing the very large group requests come in as we had in pre-covid days. In years past, we have routinely booked charters for groups of twenty people and upward of one hundred people as large corporate businesses sought to bring clients and employees to the Big Game. Instead, this year we see requests and bookings from private individuals and just the people closest to them with passengers numbering between two to four people per trip.”

“We expect this year to surpass recent Super Bowls as the initial build-up of passengers and demand suggests that, but we won’t know until it gets closer,” says Amy McLaughlin, Senior Director of Marketing at Directional’s Sentient Jet, which has around 8,000 jet card members.

Wheels Up is again hosting its full line-up of Super Bowl hospitality, including nightly events and meet and greets with broadcasters and former players.

“With the Super Bowl and other iconic sporting and live events effectively derailed for the last two years, there is tremendous pent-up demand and anticipation for attending this year’s game,” says Wheels Up’s Chief Marketing Officer Lee Applbaum. He predicts having a home team and small market team won’t impact demand. The New York-based provider has over 10,000 members. “The playoffs created even more excitement, which transcends team loyalty, and the Super Bowl has always been so much more than the game anyway.”

Still, that’s not for sure. Paul Class, Senior Vice President of Charter Sales at Solairus Aviation, one of the largest charter operators in the country, says, “It’s just slower. Normally, demand is much stronger, but with the Super Bowl, you can never really tell until the last minute.”