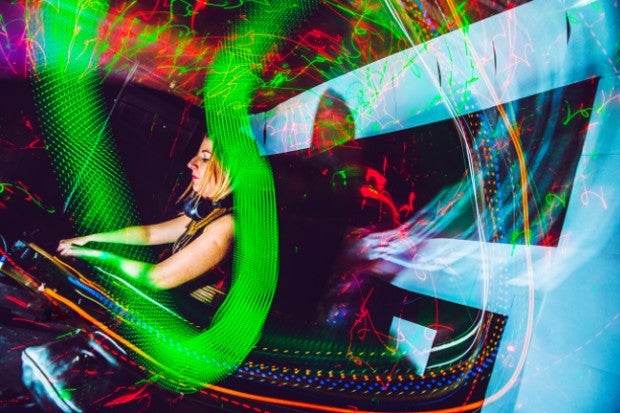 For months now, electronic music has been struggling to get its groove back. The prolonged closure of nightclubs and health restrictions are a threat to this industry, estimated at several billion dollars. Faced with the situation, some of its representatives are campaigning for techno to be included in UNESCO’s intangible heritage list.

Dr. Motte is one of the proponents involved in the movement. The German DJ and creator of the Love Parade recently launched a campaign to have the UNESCO World Heritage Committee recognize the importance of Berlin techno.

With the help of the Rave the Planet collective, he is asking the German government to submit an application to have the musical genre included on the United Nations body’s list of intangible cultural heritage.

“Berlin isn’t the only place where techno culture has emerged. The origins are in Detroit, Chicago and more. However, the special circumstances, such as the fall of the Berlin Wall and the lack of curfew, were crucial to the development of the exceptional local techno culture,” the collective’s social networks outline.

To support their petition, Rave the Planet conducted extensive research on electronic music in Berlin and produced a video featuring well-known DJs like Ellen Allien and Alan Oldham. Funds were also raised to support the collective in its activist initiative.

According to Dr. Motte, UNESCO seems to view their application favorably. “UNESCO seems supportive, because what they like to have is not just handicrafts — knitting or something — they want to have something urban, young,” he told DJ Mag.

A musical scene under threat

However, the German government still needs to be convinced to submit an application to the international organization. While some professionals in the sector remain skeptical, Tomasz Guiddo is convinced of the merits of the cause.

“If we don’t do something now and let the whole [techno] scene be recognized just on commercial and entertainment aspects, it will be taken over by whoever has the most money,” the musician and member of the Rave the Planet collective told DJ Mag.

And for good reason, as the clock seems to be ticking for Berlin techno. While Germany is facing an upsurge of COVID-19, the government announced that it will be forbidden to dance in the capital’s clubs from Dec. 8. An announcement that could be the final blow for a weakened sector. Although Berlin is considered the world capital of electronic music, this distinction is increasingly threatened by the progressive gentrification of the city. The Griessmühle club was one casualty — it closed its doors on Feb. 3, 2020, after a large Austrian real estate group bought the land where it was located.

Other clubs have also been threatened by rising rents and the gentrification of the German capital, even before the pandemic broke out. Hence the importance of Berlin’s techno being included in UNESCO’s intangible cultural heritage, according to Dr. Motte.

“It would mean that the government and the authorities have to help the culture continue,” he told DJ Mag. “To get to the status of UNESCO Intangible Cultural Heritage for techno in Germany, this is what we want to work towards. And then Europe. But first, we start in Berlin.” SM/JB