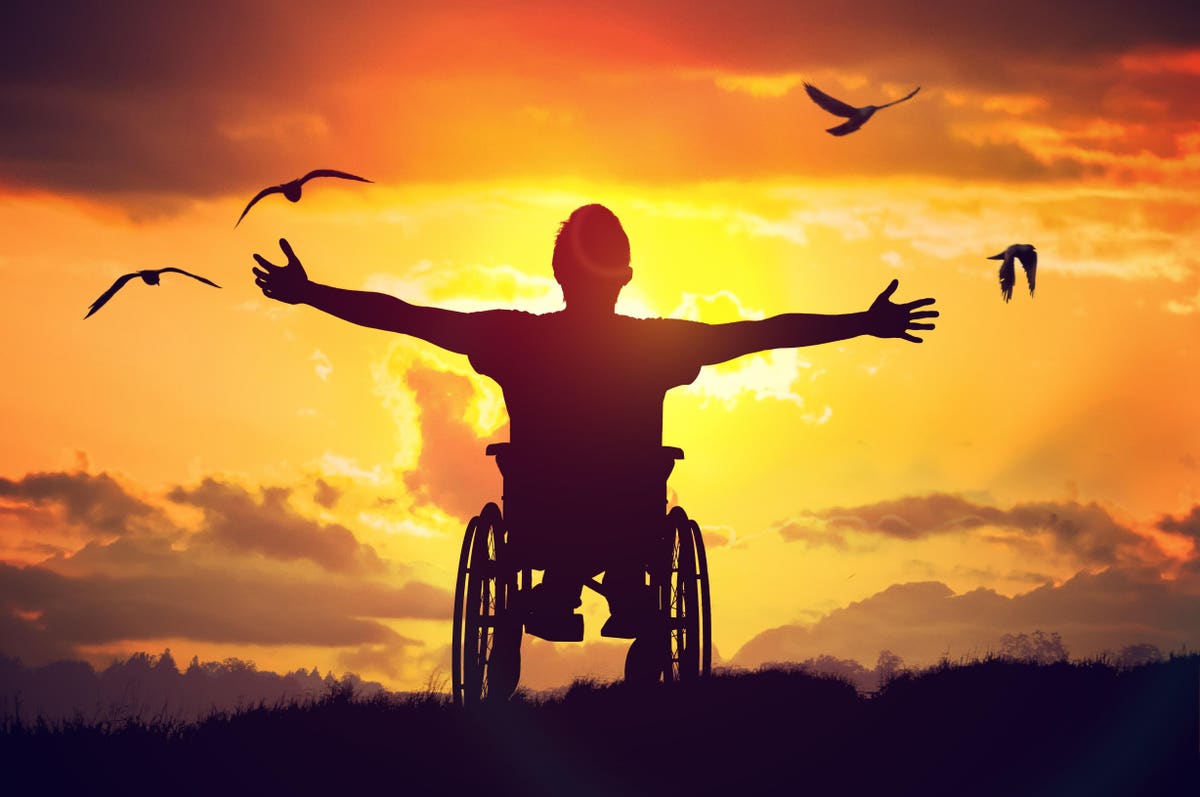 Gian Annibale Rossi di Medelana seemed to have everything in life – a noble Italian family line dating back to the 1200s, one of the biggest estates in Tuscany, Italy, which he inherited from his family and having the reputation as a true gentleman – a Renaissance painting come to life in how he carried himself and his various interests in art and culture. But one day, as a young man with his whole life ahead of him, his love for riding horses took a bad turn as an accident left him without use of his legs. That could have been the end of his zest for life but, rather, he was able to find a level of joy that was beyond his comprehension by becoming part of the Super Tuscan movement, showing the world that Bordeaux grape varieties such as Cabernet Sauvignon had a home in the village of Bolgheri, near the coastline of Tuscany, as well.

Gian Annibale’s family estate, Castello del Terriccio, is around 3,700 acres with 160 acres of vineyards and almost 100 acres of olive groves and although it was always an estate devoted to agriculture with over 50 sharecropper families living there up until the mid-70s, and even today around 15 families still live on the estate, Gian Annibale was the first to get serious about wine. Once he took over, in 1975, he made Castello del Terriccio a place dedicated to researching the vineyards as well as finding the ideal clones of grape varieties in Bordeaux to bring back to his estate. His first wine – a white wine – was released in 1985 called Con Vento, and today it still exists with Viognier and Sauvignon Blanc in the blend, but he knew that if he wanted to make wines at the same level of Château Latour he would need to find the right consultant to help him.

That is when Gian Annibale met a young Carlo Ferrini, who eventually became one of the most iconic winemaking consultants in Italy, yet at the time, although impressive as a winemaker working with the Consorzio of Chianti Classico producers, some might have thought that picking someone older, more well-experienced and perhaps from Bordeaux would have been a better choice. But Gian Annibale not only was a great student of art and culture, he had a great understanding of human nature and how to study the character of a person. Carlo Ferrini immediately gave him the impression of someone who was about the land, the terroir, and that his commitment to excellence of expressing sense of place was as great as Gian Annibale’s own; today Castello del Terriccio remains one of Carlo Ferrini’s longest clients.

The Castello del Terriccio is located right outside of the famous Super Tuscan winemaking area of Bolgheri – both being the same distance from the sea – and it actually covers two provinces in Tuscany: Pisa and Livorno. In general, Castello del Terriccio is more hilly and windy than the valley of Bolgheri, not counting the smaller amount of plantings on the hill, and so generally they enjoy a more moderate climate with good conditions for low disease pressure that is more conducive for healthy grapes. Gian Annibale was friends with many of the leading wine producers of Super Tuscan wines and his top selection Bordeaux blend ‘Lupicaia’ would be considered a more affordable alternative to a friend’s top selection: Tenuta San Guido ‘Sassicaia’, as both wines are based on Bordeaux varieties as well as having vineyards planted on hillsides. Gian Annibale wines became very well-respected among his colleagues as he was meticulous in finding the ideal clones of grape varieties for each plot among his vineyards with the help of Carlo Ferrini – both being men of the land first and foremost.

A little over two years ago, Gian Annibale passed away at 78 years old and despite not having a wife or children, he did have a nephew, Vittorio, who he treated as his own who inherited Castello del Terriccio. Some of the best parts of Vittorio’s childhood were spent with Gian Annibale on the estate as his uncle was a hero of epic proportions allowing nothing to stand in his way of living his dream; and Castello del Terriccio was a dream to Vittorio as a boy with the massive gates to the property opening up to a tree-lined road that seemed to go on forever, finally opening up to those extraordinary vineyards that meant so much to his uncle – a man who taught him the meaning of life just by his very being. It took Vittorio no time after learning of his uncle’s death to decide to leave the finance world in Rome and move to the property so he could make sure to continue his uncle’s dream that was rooted in his own childhood.

A Roadblock Leading to a Fulfilling Journey

Gian Annibale was known as a man with many interests who enjoyed parties and going out on a regular basis and it was thought that perhaps his accident gave him a chance to focus on a bigger project – to become part of the Super Tuscan movement which seemed like an impossible task in the beginning. It is a similar story to the celebrated theoretical physicist and cosmologist Stephen Hawking who spent much of his time at university going to parties and hanging out with friends until he was struck down by a neurodegenerative disease that gradually paralyzed him over decades and it forced him to go more inward and hence he was able to unlock a few of the great mysteries of the universe. Both of these men did not decide to focus on what they lost in life but instead looked for the gifts and opportunities such roadblocks brought and the worlds they lived in are both richer for them finding deeper fulfillment within a seemingly tragic circumstance.

Below are selections of Castello del Terriccio wines with ‘Con Vento’ being their white blend, ‘Tassinaia’ being the second wine to their top selection Super Tuscan red ‘Lupicaia’ and ‘Castello del Terriccio’ displaying Gian Annibale love for Syrah with its first release in 2000. Petit Verdot started making it in the blend more consistently in recent vintages as it was known to be Gian Annibale’s last passion.

2016 Castello del Terriccio ‘Lupicaia’ Rosso di Toscana IGT, Tuscany, Italy: Blend of Cabernet Sauvignon and Petit Verdot. Graphite and blackcurrant with rich cassis flavor that brings more overall weight than the 2011 and 2006 but it is still elegant in its delivery.