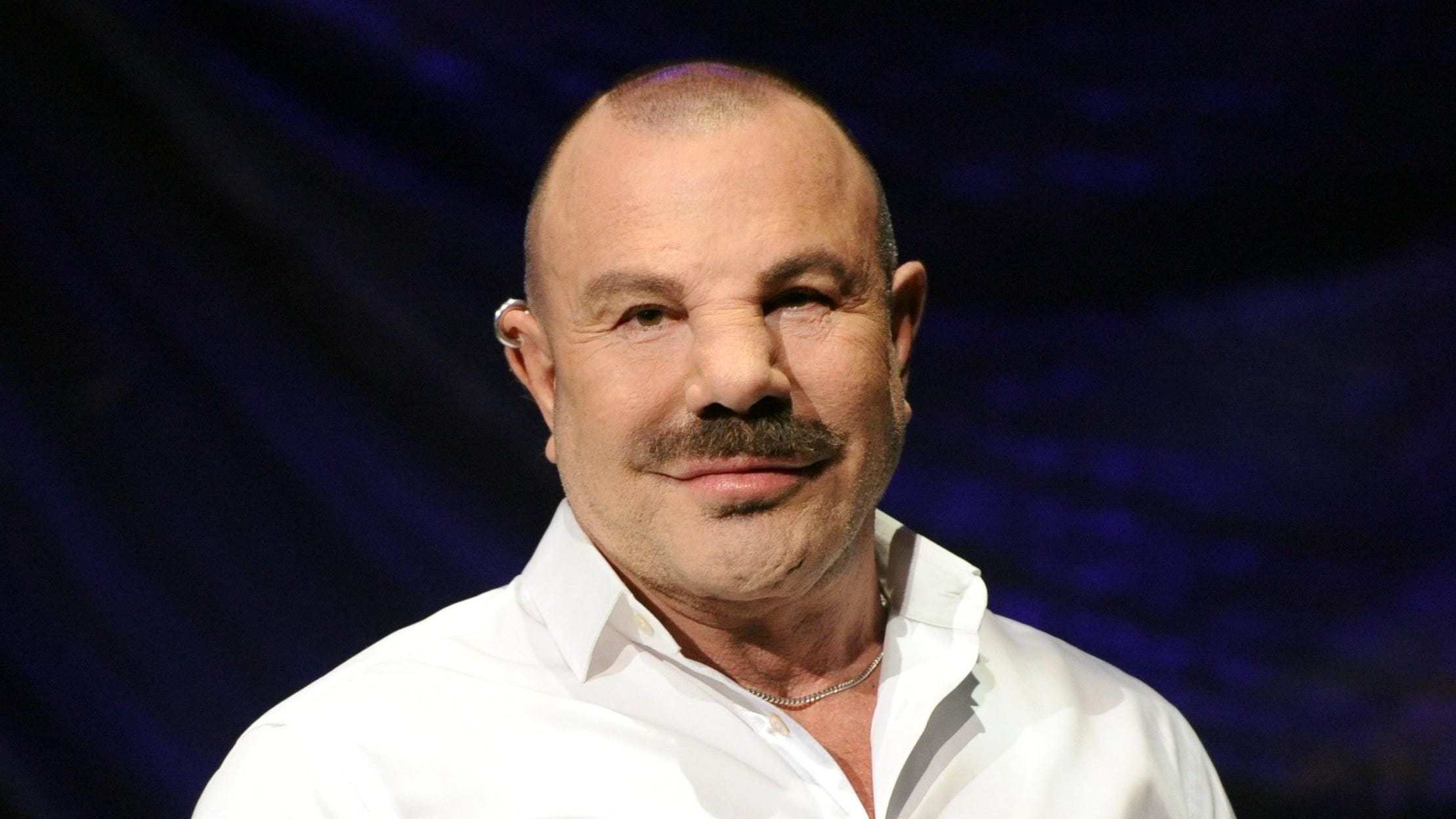 The French designer was known for a wild, whimsical style of artsy fashion design, which shook up the somewhat tame, business-oriented 1980s. Taking risks was part of Mugler’s DNA, influencing the next crop of designers, from Viktor & Rolf to Jeremy Scott.

Mugler is remembered for his extravagance. He fused together elements of science fiction-like fantasy with Hollywood glam and theatrics that can only be found in old Broadway musicals. He designed what some call “space-age goddesses.”

It became his goal to take the viewer far away from reality. As Mugler once said: “The world is tough enough. There’s enough ugliness in real life, there’s no need to add to it.”

Born in Strasbourg, France in 1948, he came to change fashion in the Paris throughout the 1980s and 1990s, not only on the runway, but when celebrities wore his garments on the red carpet, from Jerry Hall to Lady Gaga and Cardi B.

Here are some of the wisest things Mugler said in interviews over the years.