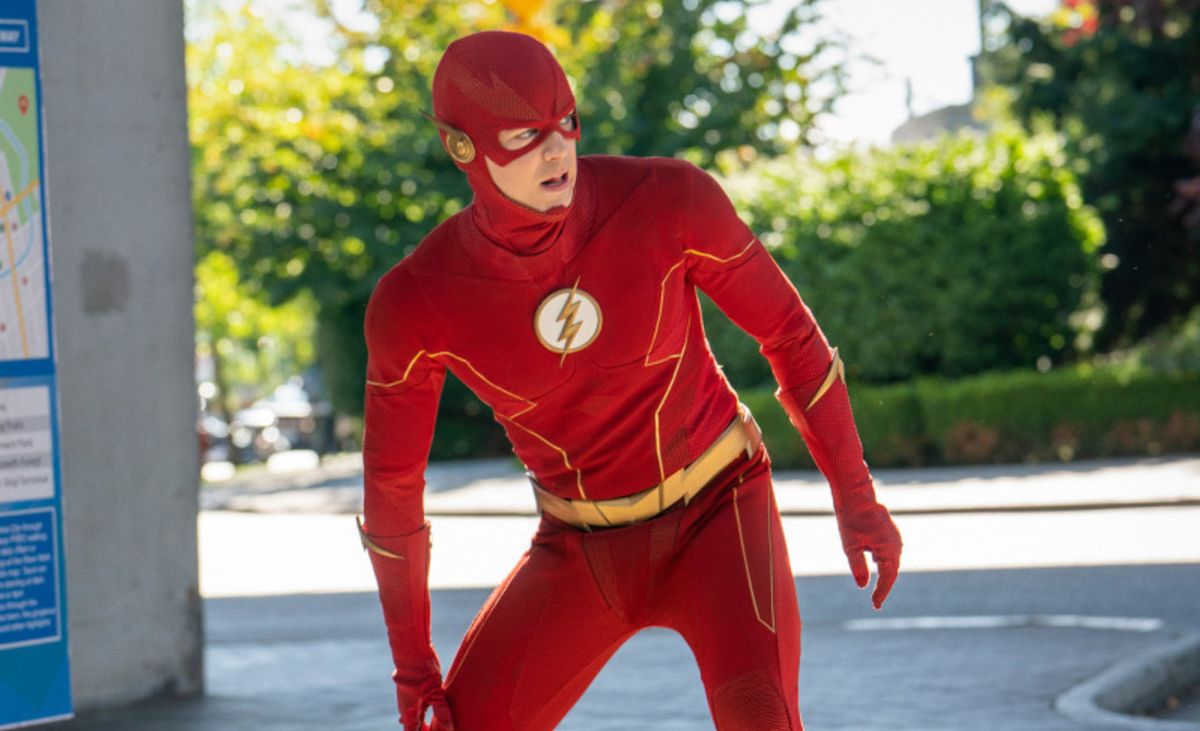 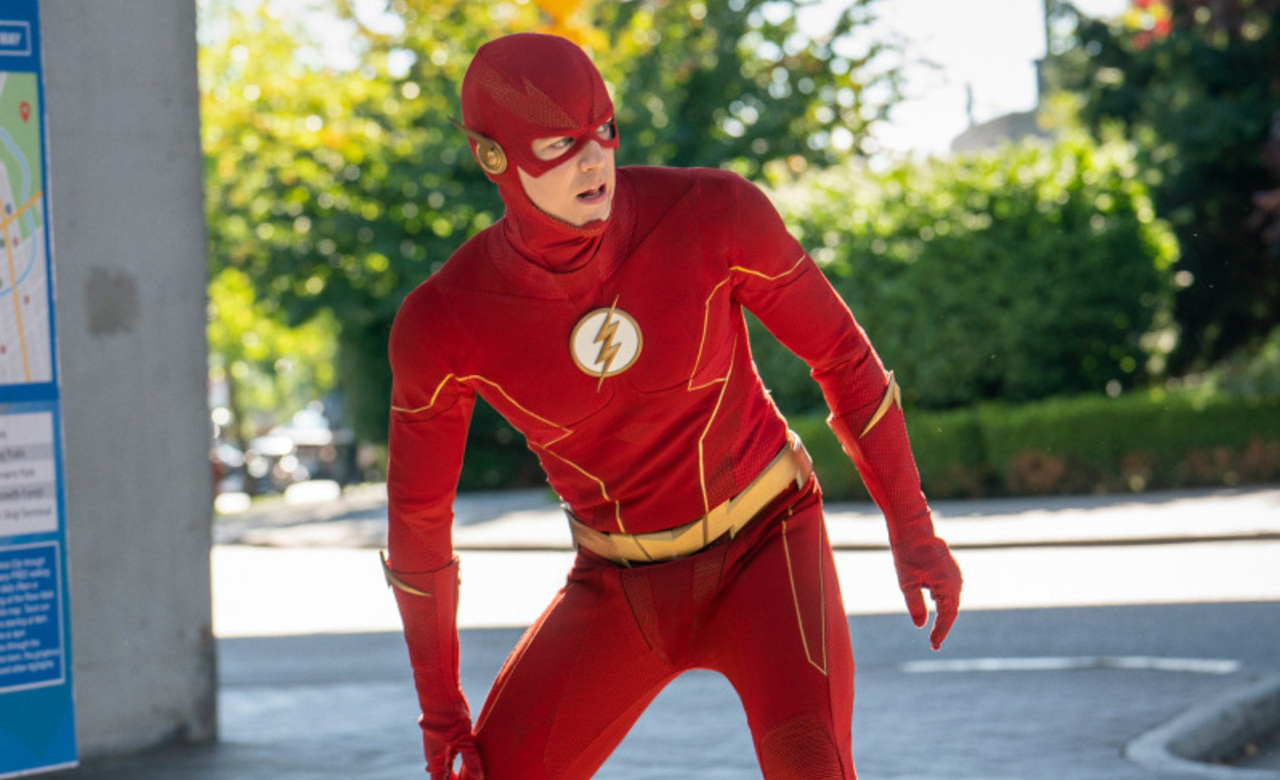 An era is ending for superhero television with the announcement that The Flash will come to a close in 2023. The last Arrowverse series standing will fall next year, but one former series regular has landed a new role that guarantees fans will see him back on the small screen. Rick Cosnett, a.k.a. Eddie Thawne, is coming to Apple TV+.

Rick Cosnett started on The Flash as a series regular, but has returned off and on since his character’s untimely end in Season 1. It’s not clear how much of a role (if any) he’ll have toward the end of the ninth and final season, but Deadline reports that the actor has joined the cast of Mrs. American Pie, coming to Apple TV+. The upcoming series was already star-studded with a cast including SNL alum Kristen Wiig, The West Wing’s Allison Janney, and Big Little Lies’ Laura Dern, and the iconic Carol Burnett, among others. Dern is also an executive producer.

Mrs. American Pie will be a female-led comedy series set in the 1970s, with Maxine (Kristen Wiig) attempting to climb the social ladder in Palm Beach high society. Based on the Juliet McDaniel book of the same name, the project will bring some serious star power to viewers with an Apple TV+ subscription. Rick Cosnett will play a character by the name of Sergeant Tom Sanka. The actor played a cop in the first season of The Flash, but it’s probably safe to say that Sergeant Sanka’s story will unfold very differently from how Detective Thawne’s did.

The streamer has not announced when Mrs. American Pie will release, but Cosnett returned to television in a big way in 2022. Despite Eddie Thawne’s death back in 2015 at the end of The Flash Season 1 in a heroic sacrifice, he returned a few more times before recurring in Season 8. The superhero show won’t return with its final 13 episodes until 2023, so his role in the new show doesn’t necessarily mean that he’ll be too busy to reprise his role as Eddie again. Glamour UK reports that Mrs. American Pie is expected to release in 2022.

Rick Cosnett himself hasn’t weighed in on what Mrs. American Pie means (or doesn’t mean) for any future in The Flash’s final round of adventures, but he’s not being shy about showing his excitement about his new role. On his Instagram account, he posted:

Apple TV+ is already the home of the very high-profile comedy Ted Lasso, which won several of the biggest comedy awards at the 2021 Emmy awards, including Outstanding Comedy Series and Outstanding Lead Actor for Jason Sudeikis. Despite other comedies like Schmigadoon! and Dickinson, however, the streaming service is likely best known for dramas like The Morning Show, Severance, and – more recently – Black Bird, starring Taron Egerton and Paul Walter Hauser with a “horrifying” dynamic as their characters.

Will Mrs. American Pie be a comedy on par with Ted Lasso? Only time will tell, but at least the wait for that series will be shorter than the wait for The Flash Season 9. For now, you can always revisit The Flash so far with a Netflix subscription for all eight seasons, and check out our 2022 TV premiere schedule for the shows that have already received their release dates.