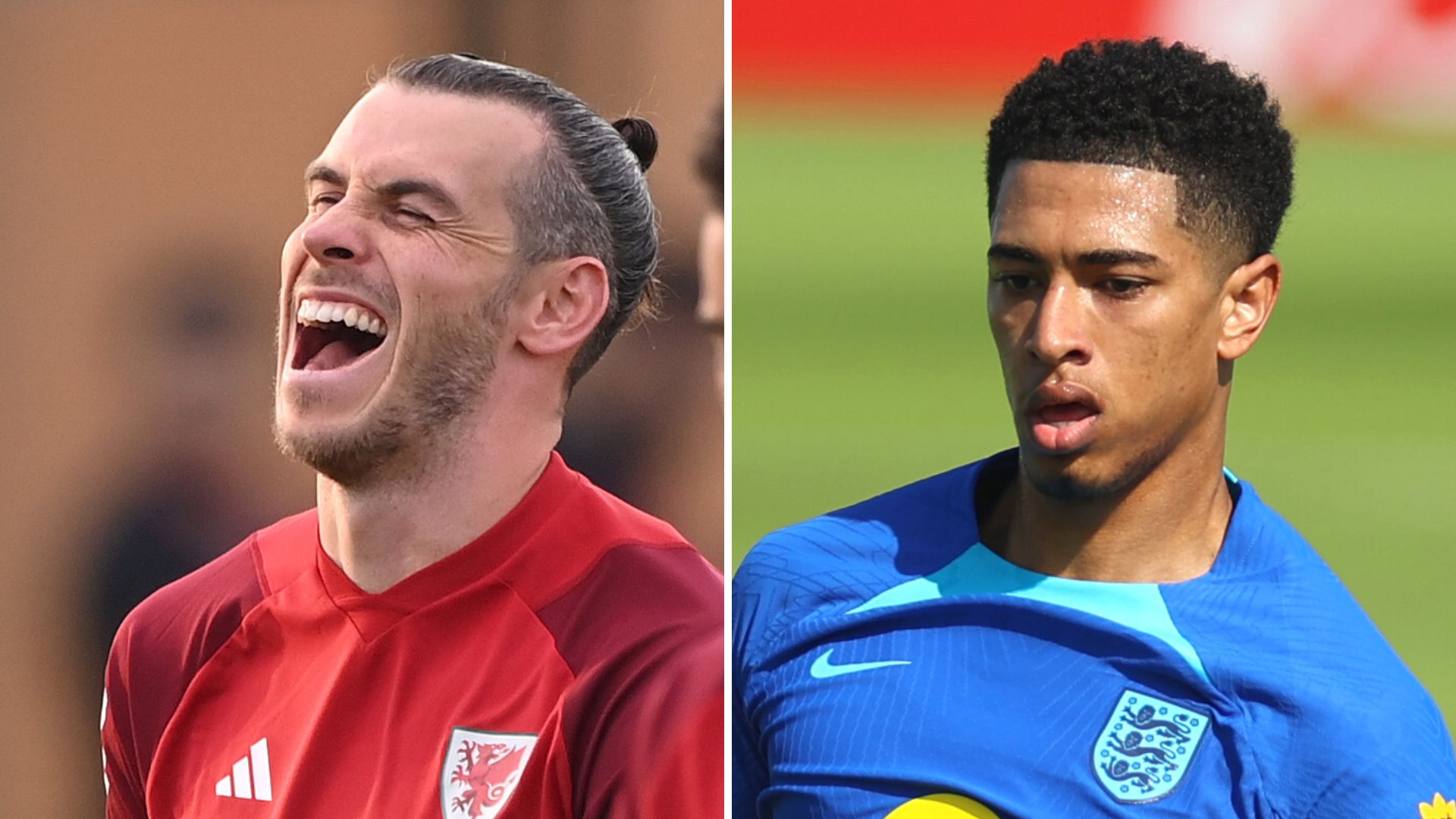 Cole told William Hill’s Stripped Podcast: “As much as I love Raheem [Sterling], he’s not in form. Saka’s playing for the team at the top of the league, and the same could be said with [James] Maddison.

“It will evolve as the tournament goes on. Five substitutions as well – it’s a game of 16 players effectively.

“Then I’d play Harry Kane up top obviously, then probably start with Phil Foden on the right, then Saka or Sterling on the left. There are four players who are going to play regularly – Pickford, Stones, Declan Rice, then Harry Kane.

“You only take Kane off when the game’s done. That will be a problem for the other strikers because they know they’re going there to play second fiddle. Everywhere else is up for grabs.

“I hate it when people say Gareth [Southgate] doesn’t know what he’s doing – he’s the most successful England manager since Alf Ramsey, that’s a fact. He’s got all the information and he can see how they’re training. So, let’s all get behind Gareth”