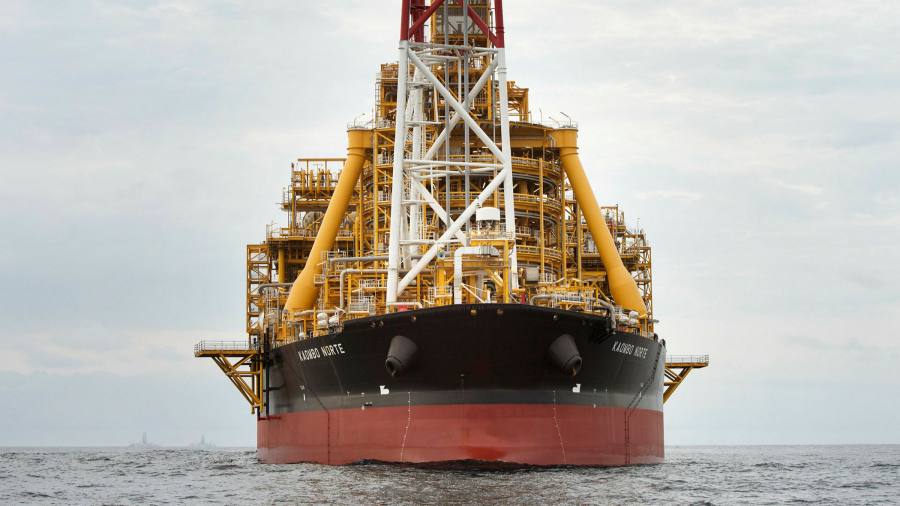 Oil rig and support vessel suppliers have been big beneficiaries as fossil fuel and renewables producers seek to boost output to tackle the global energy crisis, according to Clarksons, the world’s largest shipbroker.

Andi Case, chief executive of UK-listed Clarksons, said the offshore shipping sector had experienced a turnround on the steep rise in global oil and gas prices, which has been exacerbated by Russia’s invasion of Ukraine.

“We’ve seen a very significant change in the outlook. There were 10 years of under-investment and oil was in a bad place,” he said on Monday. “Now the world needs energy. We are seeing a reinvigoration of that trade.”

The improved business conditions for its clients have also benefited Clarksons, with underlying pre-tax profit increasing by half to £42mn on revenues of £267mn in the first six months of the year.

The group had flagged last month that its profits would be “materially ahead” of expectations, which sent its share price soaring. Its shares dropped 3.5 per cent on Monday.

Oil and gas producers have been attempting to increase output to make the most of high prices, while chartering activity indicated that governments and developers were trying to accelerate offshore wind projects.

International oil benchmark Brent crude exceeded $120 per barrel in June, before easing off to reach $95 per barrel on Monday. European gas prices are about 10 times the level of the previous decade.

Case said Saudi Arabia had taken 38 jack-up rigs in the first half of the year, a sign of its intention to boost oil production. “They are increasing production as quickly as they can,” he said.

The boom for offshore vessels comes amid a wider uplift for the shipping industry, which has been supported by the longer voyage distances after Russia invaded Ukraine in February.

The average shipping stock has gained 20 per cent in the first half of this year, while the S&P 500 index dropped 19 per cent. A decade of lower investment in the global shipping fleet means most sectors have fewer vessels in supply, causing a steady rise in freight rates.

“Although a global slowdown has the potential to impact demand in the shipping sector, we still think supply-side dynamics are set to remain extremely favourable for Clarkson over the medium term,” said James Beard, an analyst at Numis.