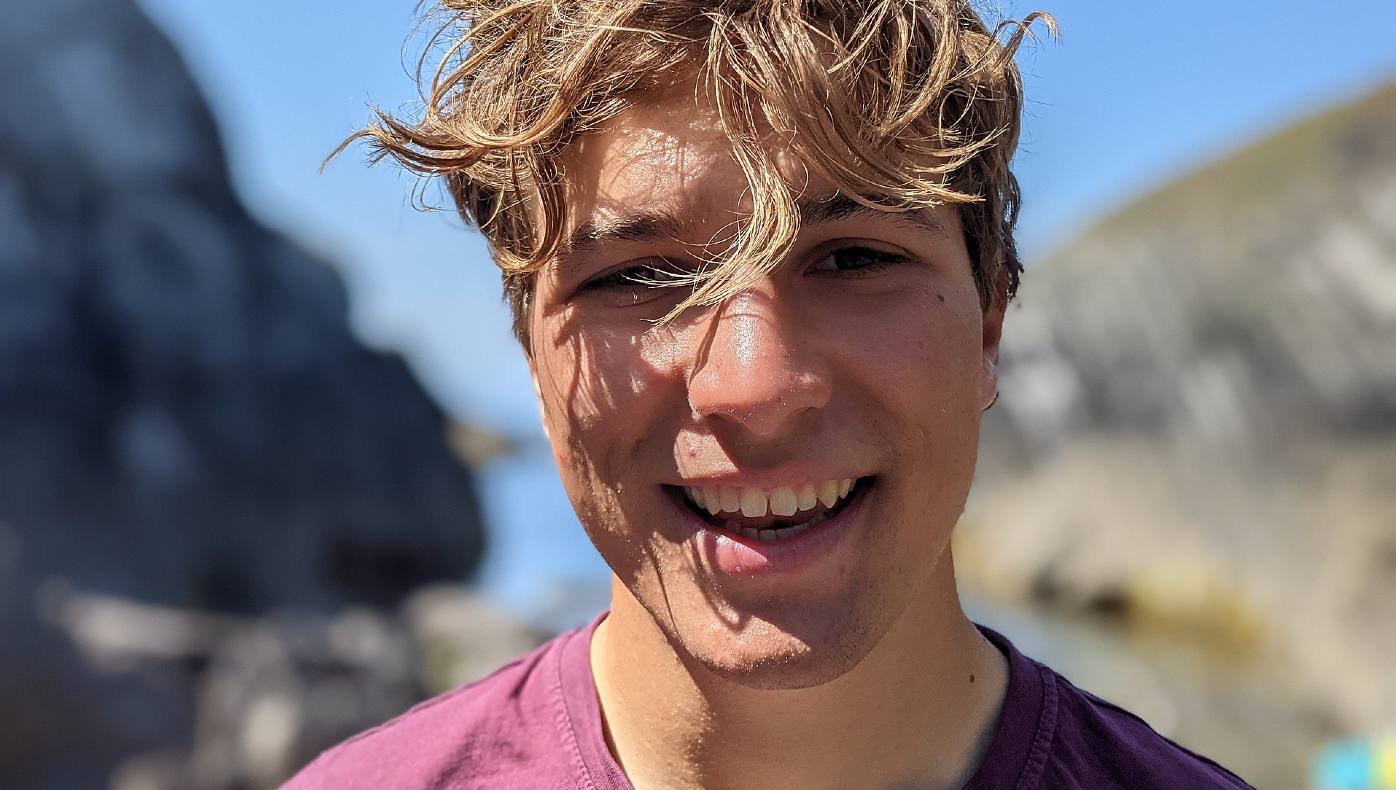 A young Irishman has come up with his own “cool science-y method” to solve the microplastic pollution conundrum, winning Google’s international science fair in the process.

By mixing magnetized iron oxide and vegetable oil, he created a kind of liquid magnet that collects microplastics which can then be removed via magnetism, leaving only glistening water behind.

There’s nothing like growing up in a pristine environment to galvanize a person to its defense, and a feature on young Fionn Ferreira from the south of Ireland details how since the age of 12, he has been looking to find a solution for the hard-to-clean microplastics he knew accompanied the growing amount of plastic garbage that tended to wash up on the beaches he frequented during childhood.

He heard of something called ferrofluid, which was a kind of magnetic water by combining vegetable oil with magnetized iron oxide powder. In the same video presentation, he shows that oil attracted the microplastics, and the immersion of a magnet sucked up the lot.

“I started out as a lonely inventor,” Ferreira told the BBC. “After the Google Science Fair, I could all of a sudden speak to scientists—they gave me credit for what I had done. My idea was no longer a toy invented by a child.”

RELATED: Americans Want to Use Less Plastic and They Hoard Containers Rather Than Tossing, Poll Shows

Indeed after 5,000 tests it was shown that his method could clean 87%-93% of microplastics from the water, despite the fact that the microplastics came from a variety of sources like car tires, plastic bottles, and laundry water.

He demonstrated his method at the 2019 Google Science Fair and won a $50,000 scholarship, which he used to go and study chemistry at the University of Groningen in the Netherlands.

Fionn is now trying to fit his method into a device that can span the opening of a home waterpipe, or the pipes at a wastewater plant, allowing the ferrofluid to continuously clean water that moves through it, as well as a different machine that can be mounted on boats.

CHECK OUT: Maine is First U.S. State to Ban PFAS “Forever Chemicals” in All Products—and Huge Companies Are Getting On Board

“He observed and tackled a problem he saw locally which has vast global significance,” Larissa Kelly, Ferreira’s former science teacher at Schull Community College told the BBC. “His invention, based on very simple components, is groundbreaking. It has powerful potential to provide solutions that will contribute to the worldwide effort to remove microplastics from the environment.”

(WATCH the Plastic Soup video for this story below.)